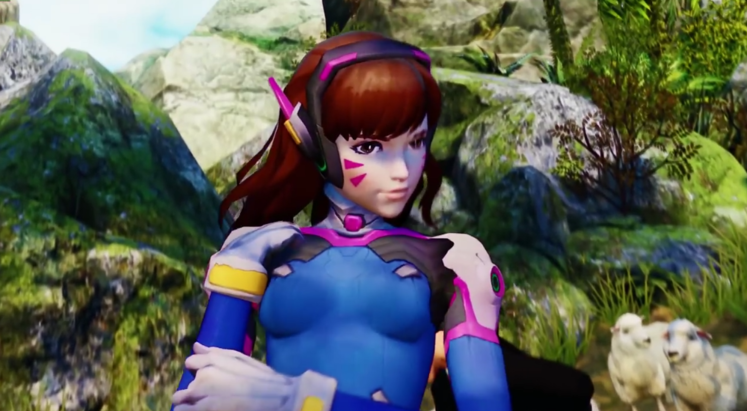 Ever wanted to play as Tracer, Mei or even Reinhardt in Street Fighter 5? Well, you might not care but at least you can now! Street Fighter 5 modder, THEJAMK, has released several Overwatch character mods, including: Tracer as Cammy, D.Va as Karin, Mei as Mika and Reinhardt as Zangief.

The modding community for Street Fighter 5 have managed some impressive feats, such as creating alternative versions of stages (day and night variations) and even fixing some of the bad models like Ken, particularly his awful face. They’ve also created some creepy nude mods, but, you know, that’s ‘fan service’. 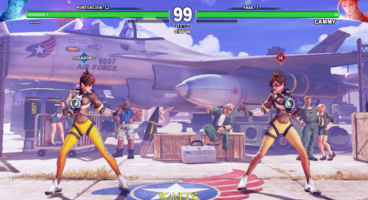 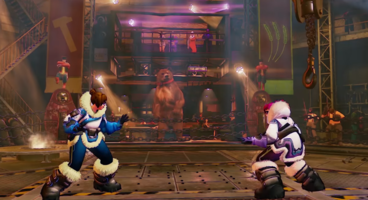 If you appreciate the work people like THEJAMK do, you can find their Patreon pages to help fund them. These modders tend to do their work without any payment/funding from anyone, so if you appreciate these mods, the least you can do is throw in a few dollars.

We’ve included a video of D.Va as Karin below. You can see exactly how the Overwatch models fit into Street Fighter 5. Let us know in the comment section below what you think about these mods and if you are willing to download them.