A chunk of TimeSplitters 2 is hidden in Homefront: The Revolution 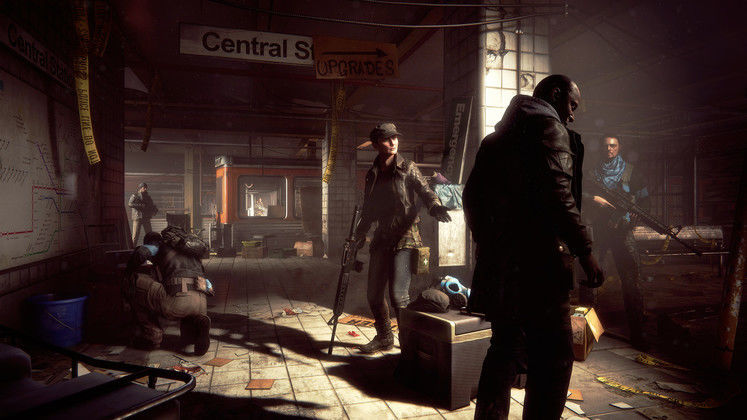 Homefront: The Revolution is being made by Dambuster Studios, which is made up of former Free Radical Design folks, who were best known for their TimeSplitters series. It seems that the developers were feeling a little nostalgic while building Homefront, as a piece of TimeSplitters 2 is hidden in the upcoming game. 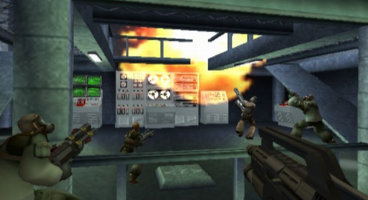 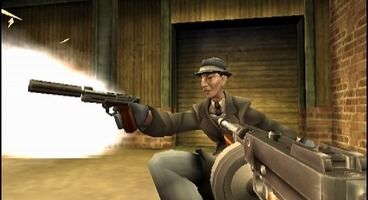 According to PC Gamer, you’ll find an arcade cabinet playing the 2002 classic deep inside a prison complex. The machine will get you in on the first two levels of TimeSplitters 2--the GoldenEye-inspired Siberia level and the mobster-infested Chicago stage. The TimeSplitters IP happens to be owned by Crytek, so who knows how the copyright issues around this easter egg got ironed out.

This happens to be the first time any TimeSplitters game will be playable on PC, and it’s honestly gotten me more interested in playing the new Homefront than anything else about the new Homefront. It’s a console-style shooter in the mold of GoldenEye, so it’ll be interesting to see how people respond to the nostalgia trip.

Homefront: The Revolution is due out May 17.