Contributing To A 3% Decline In Q3 Earnings, EA Is Still Happy With How Titanfall 2 Performed 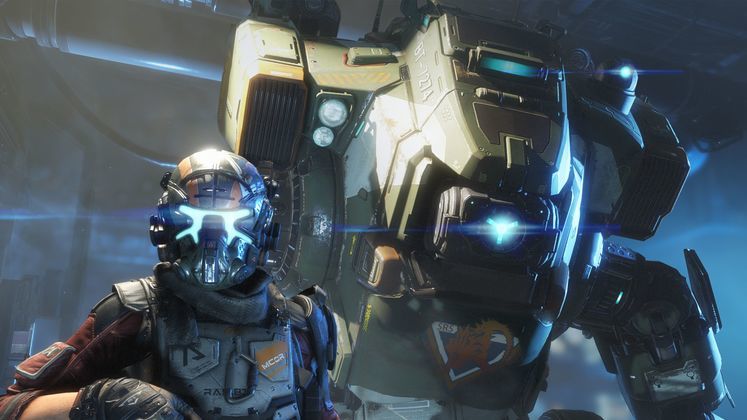 With revenue reports coming from big-name publishers the world over, EA has apparently spoken about Titanfall 2 - last year's 'sleeper hit' FPS title. It did well, but was still 'below expectations'.

When faced with the question of why they were expecting a 3% decline in yearly revenue for Q3, the group lightly attributed it to last year's release of Titanfall 2. 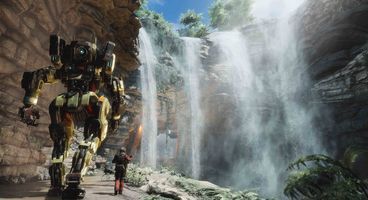 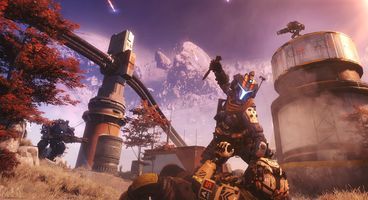 Strict numbers aren't available just yet, but a 3% drop when you're talking about many millions of dollars is still bound to be a large number. But for a group like EA, a 3% drop isn't all that bad. Citing how Battlefield 1 was a big hit last year, they're letting the rest fall on Respawn Entertainment's Titanfall 2.

Titanfall 2 will no longer be supported after Ultimate Edition, Respawn "heavily invested" in franchise

Most would say the reason for Titanfall 2's struggles was due to the decision to launch the title during one of the most competitive seasons in all of gaming. Even going up against their own massive launch of Battlefield 1, it looked like they sent Titanfall 2 out as a weapon against Activision's Call of Duty: Infinite Warfare believing it would stand its ground.

Thanks to the strong praise for its single-player campaign, rapid price drops and significant media attention in wake of its largely ignored release, Titanfall 2 ultimately performed well. But missing those crucial week 1 sales is something not many games can recover from.

But while Titanfall 2 sales may have been "below expectations" for EA, they admit it "still sold very well". In a post lightly detailing the investor call over on ResetEra, there are now pages of replies from players hoping Respawn Entertainment gets a chance to develop a third entry, urging EA to release it during a less crowded time of year. The ball, as they say, is in their court.