If Streaming Red Dead Redemption To Your PC Isn't Good Enough, This Emulator Wants Your Faith - And Cash 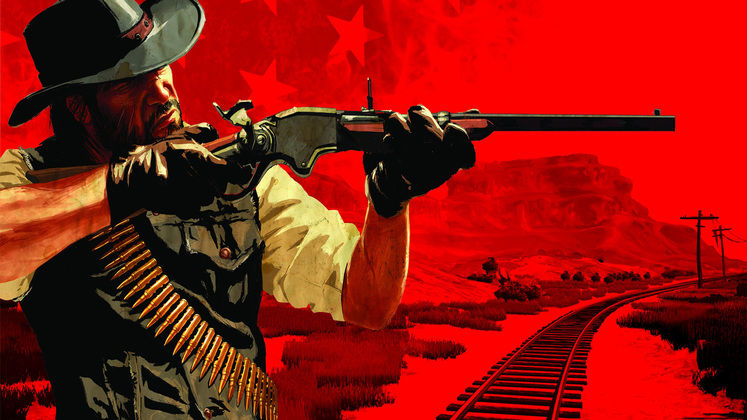 Rockstar's track record with the PC platform is one the more inconsistent stories in gaming. While Grand Theft Auto once thrived on the open scene as it ventured into 3D, both GTA IV and GTA V took their time to make the jump from consoles. Max Payne 3 took no time at all, but Red Dead Redemption - and it's upcoming sequel - enjoy skipping it completely.

Launching back in 2011, fans hoped for years that Red Dead Redemption's cowboy playground would hit PCs sooner or later - but it never did. With the sequel on the horizon with still no mention of a PC release, fans really aren't expecting much now. 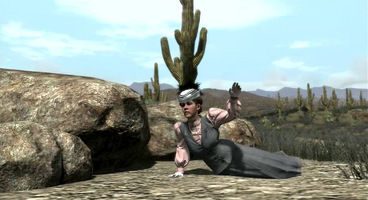 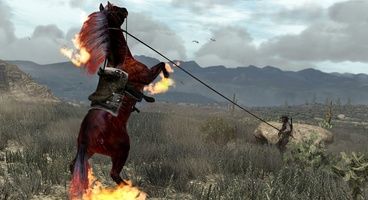 Sony recently rectified the issue, but it wasn't the method most would have liked. While there's no official port for the aging PS3 game, Sony does allow a strong library of PlayStation 3 classics to be played through their official app should they be willing to pay for an on-demand service. The problem, though? It's a streaming service. Hardly mass-accessible with wonky internet connections, dropped frames and fluctuating quality and/or compression is a major turn-off for most.

But that's where human compassion and curiosity comes into effect. Rather than settle for this method, a Reddit user is attempting to bring more attention to the efforts of graphics developer kd-11 and the RPCS3 emulator. But that takes money - $3000 of it, in fact. The amount asked is said to allow kd-11 to work full-time, hoping the shift will mean real progress for the software that's currently running Red Dead Redempion on the Vulkan framework. It's still very rough around the edges, but it's the proof of concept that usually means it's absolutely capable of running properly with some more work.

To get an idea of how progress is faring right now, here's a 4 minute video of the original Red Dead Redemption running on undefined PC specs. Sony's proprietary processor is what made the system so expensive at launch - and difficult for developers to work with. It's proving troublesome even 11 years down the line for emulators to properly replicate - but progress is being made.