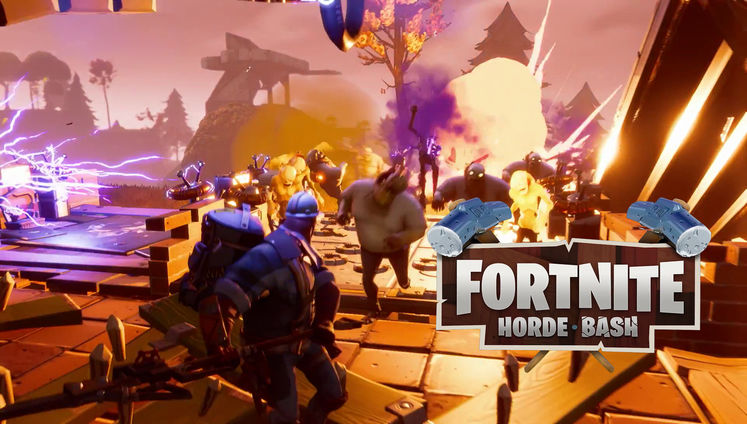 Fortnite's Halloween update featuring 'Horde Bash' mode is coming this Thursday 4, with a brand new Challenge the Horde Mode, Scavenger Event, new Heroes and more. This is the first update the game has received since the F2P PlayerUnknown's Battlegrounds-like Fortnite Battle Royale launched in September.

The third PlayerUnknown's Battlegrounds map will be set in the Adriatic, here's what it could look like!

The new Challenge the Horde Mode requires you getting together with up to three friends, building a portable fort, and taking it into battle. You'll receive more rewards and resources as you survive. The Scavenger Event brings in a new, er, Scavenger Llama. It holds four new Heroes, nine weapons, and two new Defenders. You get Scavenger credits through quests and the Horde mode. The weapon set is cheap but delicate.

Here are the four new Heroes coming to the game: 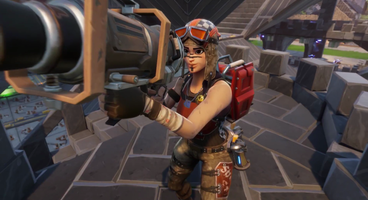 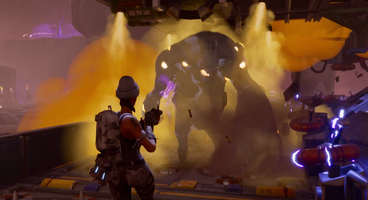 There are also 25 new Progression Quests, offering everything from currency to Legendary Items. This is the first proper update for the original game since Fortnite spun-off its own free-to-play Battle Royale mode to compete with PlayerUnknown's Battlegrounds, proving that Epic aren't abandoning the game... at least for now.