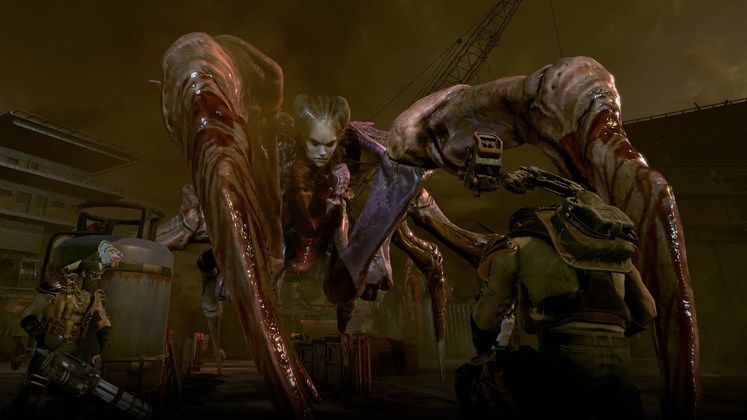 Phoenix Point, the XCOM successor from series creator Julian Gollop, will be getting free DLC after the game's release that adds a Floating Phoenix Base to the strategy title. The floating fortress can travel by sea and was a stretch goal of the Fig crowdfunding campaign that wasn't quite achieved, but Snapshot Games are going to add it anyway.

The Floating Phoenix Base was a crowdfunding goal if the Phoenix Point Fig campaign made $850,000, but it only reached $765,948. In the game's latest blog post Snapshot have announced that the mobile base will still be made, and will be released as DLC for the game - and for free. 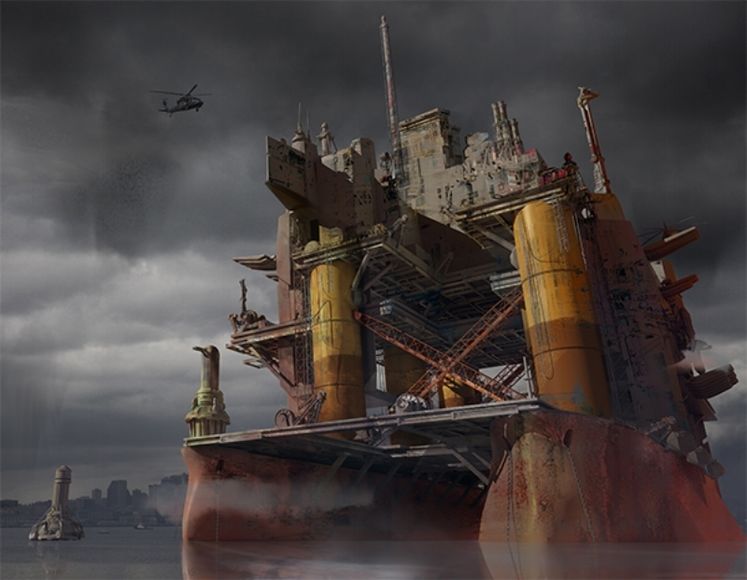 This is how the Fig campaign described the base: 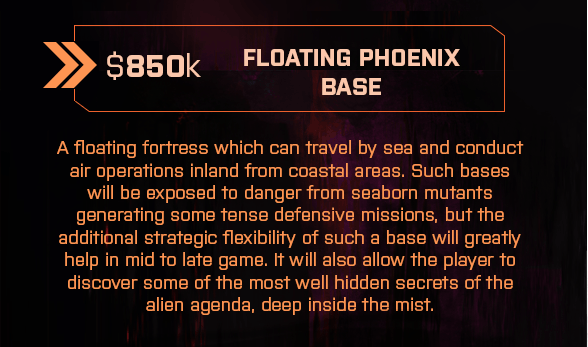 The blog post also went into detail about the new Phoenix Scarab ATV vehicle, some more about the New Jericho faction

The also showed how the Procedurally Generated Maps were going to work, and some small slices of how detailed the final maps will be (see below for a short video).

Phoenix Point is one of the games we're most excited about as we love both old and new XCOM, and we'll have a new interview with Julian Gollop about the game at some point.