Forget Overwatch Halloween Terror 2017, Genji Is Getting His Own Figma 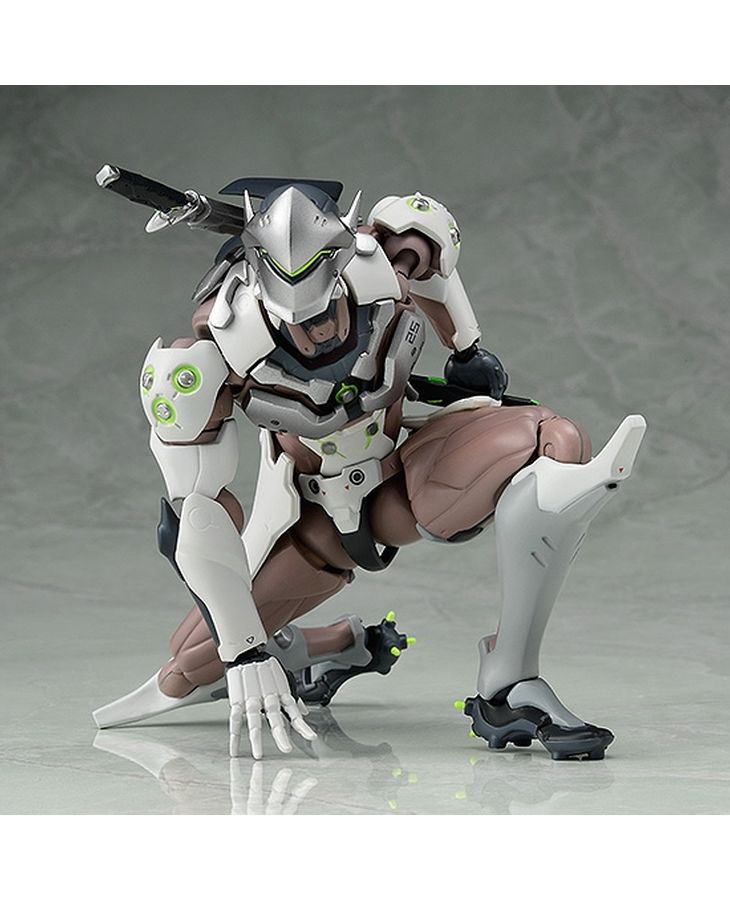 For any Overwatch player, there are plenty of things to get excited about; new seasons, characters, buffs/nerfs, skins, events, and definitely not elaborate ARGs. But what could rile them up more than the return of a Halloween Terror event? Toys. We mean action figures. Figma, actually.

We're speaking from experience here. Following the launch and subsequent massive success of Overwatch last year, favoured figure manufacturer 'Good Smile' gained a new following by picking up the license to make an adorable Nendoroid of flagship character Tracer. Everybody loved it. 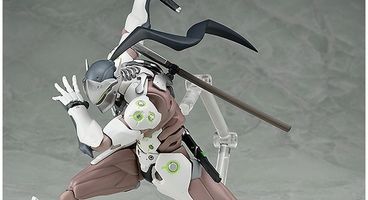 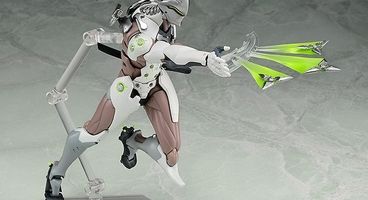 Thus, the group carried on. Next was the arguably more adorable Mei with Mercy following soon after. But these deformed recreations aren't to everyone's liking. People looking for something in-between big-headed or Blizzard's own comically expensive large-scale statues, Goodsmile are extending their mid-range 'figma' collection - with cybernetic ninja Genji next in line.

Being the face of the franchise, Tracer was the first Overwatch figma to be announced, but Genji wasn't going to let her have all the fun - he is something of a hard counter to Tracer, after all. Announced ahead of Blizzcon, pre-orders are already open.

Targetting release next May, he comes in at 155mm in height, is fully poseable, and comes with his signature katana and shuriken weapons for some creative play. And with 6 being available to any buyer, it sounds like they're not worried about shortages.