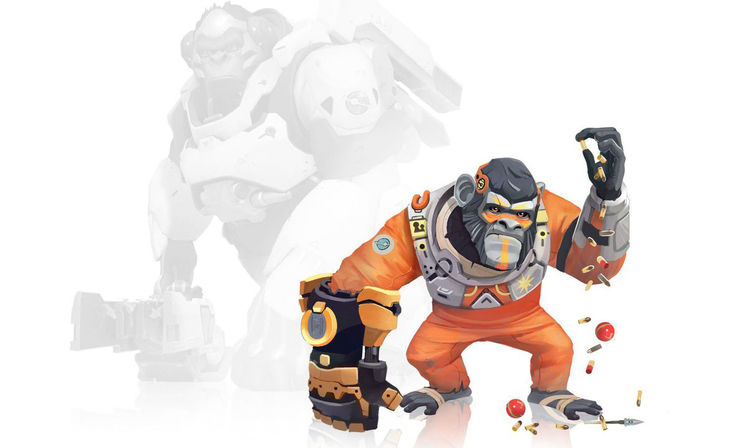 With the release of Overwatch's Horizon Lunar Colony map, Blizzard told more of gorilla Winston's story which involved a gorilla uprising on the Moon. While doing so they also teased a potential new hero or at least character for the game, fellow ape and the only other unaccounted for survivor of the gorilla rebellion - Hammond.

Now one fan, artist Burak Cinar, has imaginatively designed Hammond as a new character for the game - while combining him with the legendary Doomfist. And, of course, fans have gone nuts.

The internet creates new Sonic Mania character based on a mistake

In Cinar's rather cool backstory to go along with his even cooler Hammond art, Hammond was instrumental in the primate rebellion, was envious of Winston and his position in the base, and eventually tried to take him down with a colony spaceship. He survived and stole the Doomfist in order to take back his home. 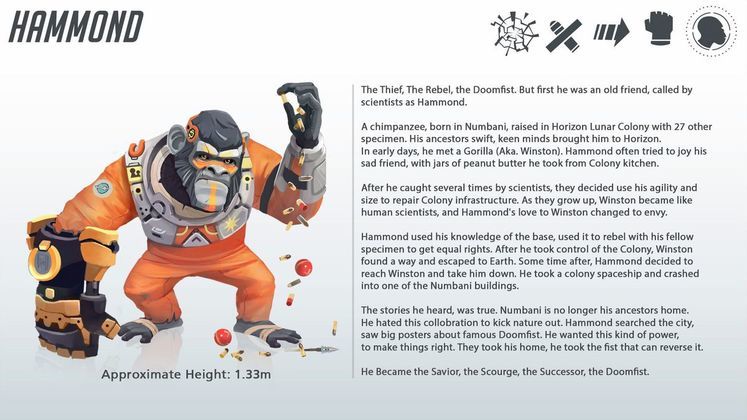 Cinar even created an Overwatch-style set of abilities for Hammond, including pickpocketing, sprinting, climbing on walls and, of course, wielding the legendary Doomfist to, well, punch things really, really hard. Pickpocketing steals ammunition from enemies, which sounds like a great power. Difficult to use in the field - but imagine if someone suddenly ran out of ammo because another player as Hammond stole it at a crucial moment? That's a cool thought. 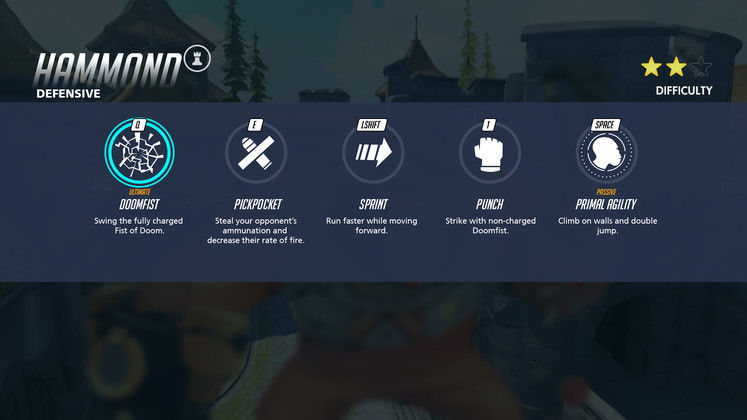 Of course there's no guarantee Blizzard will introduce Hammond as a playable character in Overwatch at all, let alone giving him the power of the Doomfist. However, Blizzard very rarely do anything without some purpose - such as specifically introducing Hammond, keeping him alive, then hiding him. Still, part of the joy of Overwatch and why it's taken off is that fans love imagining all these wild scenarios with the awesome characters, and Cinar's Hammond as Doomfist is an excellent and awesome example.

Long may it continue. And frankly Blizzard, you could do worse than hire this guy to design your characters... he's got some interesting ideas.