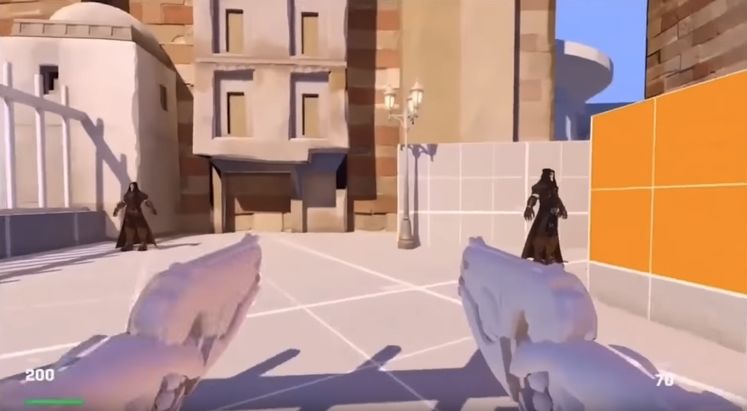 Overwatch was Blizzard's first time making an FPS after years of crafting RPGs and RTS titles (and the occasional platformer). Most of us can agree they did a terrific job with Overwatch, but this year's Blizzcon has shown us just how rough things looked in early development.

Blizzcon is Blizzard's massive yearly convention held in Anaheim, California. With this year's hosting the Overwatch Grand Finals and leading into the hugely-anticipated Overwatch League, you can bet the game got a lot of love this time around. 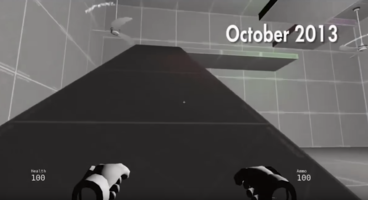 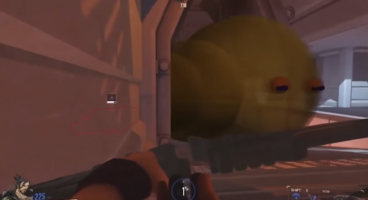 During one of the many panels and talks hosted throughout the weekend, game director Jeff Kaplan essentially gave the middle-finger to his art team and decided to share with the world just how janky Overwatch looked before that signature Blizzard Polish was slapped all over it.

One Minor Update Just Changed Overwatch In A Big Way

In the 13-minute video, Jeff talks us through the early prototype stages of the 30+ million selling blockbuster from Tracer being nothing but two hands with the ability to fire lasers from her eyes, to Reaper pulling off the smoothest Death Blossom ultimate you'll ever see.

It includes little trivia pieces like how hard the team needed to work just to finalize how much Tracer's head would move as she ran (for headshot balance), how Reapers were scattered around maps to help with building scale, and even how the team gradually made the Temple of Anubis map while playtesting the title throughout development.

It's a fascinating look at how the Overwatch development team likely sees the game for most of their workday. Implementing new characters and features will still use many of these strategies, and just goes to show how much we take this stuff for granted. Also, Jeff's sniping skills rival my own.