You Have Around 8 Hours To Claim A Free Copy Of Monaco: What's Yours Is Mine 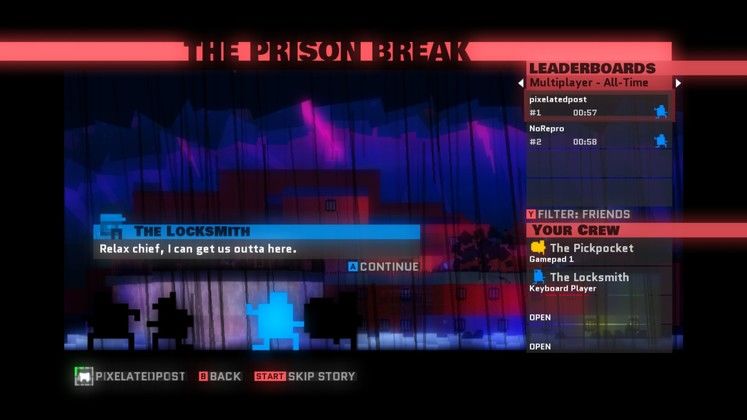 In what seems to be a marketing stunt for their upcoming Tooth and Tail strategy game, Pocketwatch Games are offering up Monaco: What's Your Is Mine for the low, low price of absolutely nothing.

Appearing on Steam yesterday, you have around 8 hours (18:00 BST) to grab the freebie - a local co-op heist game for nothing at all. 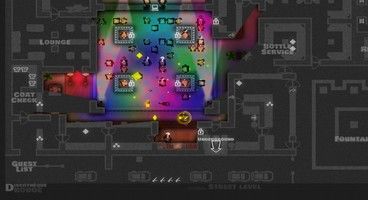 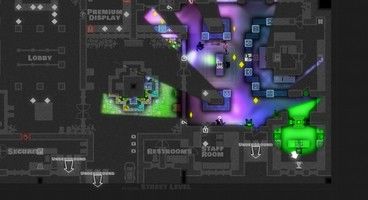 In a slightly stranger twist, since pre-orders of Tooth and Tail went live, those with a copy of Monaco registered to their Steam account were eligable for a 10% discount. With Monaco now being free, that discount now, more or less, applies to everyone.

Tooth And Tail, A Controller-Based RTS From The Monaco Devs, Arrives This September

Garnering thousands of Very Positive reviews since its release back in 2013, Monaco is a top-down single-player or split-screen co-op title that has you assemble a team of criminals, scout out your target and commit the 'perfect hiest'.

The only thing you won't get with this charity offering is the official soundtrack. That's available at £3.99 - but you need the base game to buy it. Coincidence? We think not!