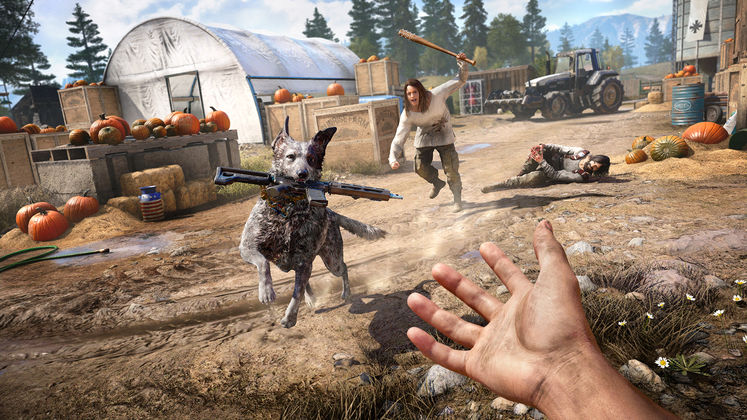 Ubisoft announced that it is delaying the release date of the fifth entry of the Far Cry series. Citing the good reception of Assassin's Creed: Origins as a factor, the French publisher decided to allocate more development time to three projects currently in development.

Besides Far Cry 5, Crew 2 and "one of the three unannounced franchise games" are also being delayed.

PlayStation Access Weigh In On The Crew 2's Transforming Vehicles 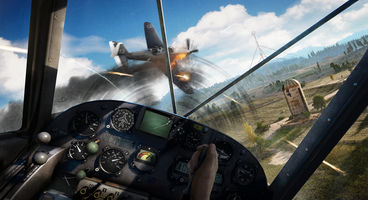 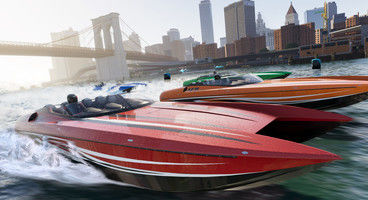 In the same release, Ubisoft updated its financial 2017-18 targets, actually revising it upwards:

Aside from the Vivendi takeover, this seems to be a good year for Ubisoft.