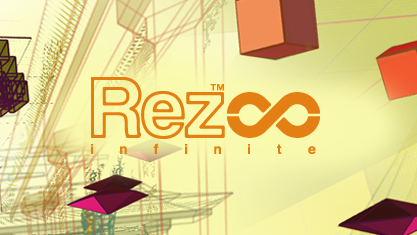 Rez Infinite, the PS4 port of the previously console-only title Rez, is coming to PC. As per usual with these announcements that means it's out in a few months, right? Wrong. It's out right now. The long-rumored port was let out of the bag accidentally thanks to a couple of too-soon tweets, but it's nice to see developer United Game Artists get ahead of the rumours so quickly - and more so, get the game out so promptly! None of this waiting nonsense.

Here's our list of the best shooters on PC!

Will Rez make our list of the best VR games right now?

The game will launch today on Steam and Oculus Home, which the intelligent amongst you will realize means that Rez Infinite, like the PS4 version, is compatible with VR headsets. More specifically, Oculus Rift and HTC Vive. The game also boasts 4K resolutions and a range of other graphics and control options, as we should expect on PC. The package contains all five Areas from the original game, remastered of course, as well as the experimental free-flying open Area X unlocked from the start.

Rez Infinite itself, if you weren't aware of it, is an ultra-trippy musical rail shooter with a slightly similarity to Tempest or other insane Jeff Minter games. There are no sound effects or spoken dialogue, just electronic music. And it's highly addictive. Area X might as well be a completely different game, boasting free-flying, particles and completely different art and play style. 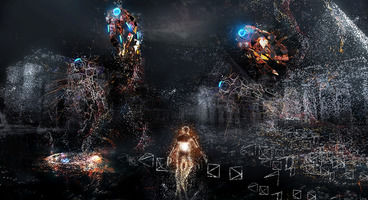 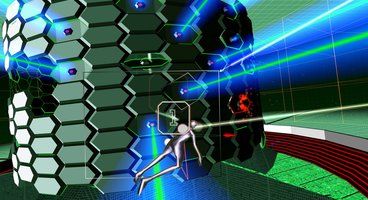 Rez Infinite is available on Steam now for £19.99/$24.99. If you buy it now you'll get 20% off and an upgrade to the Digital Deluxe Edition for free, which contains wallpapers, art, a soundtrack (worth it), a Making Of, and a set of avatars.