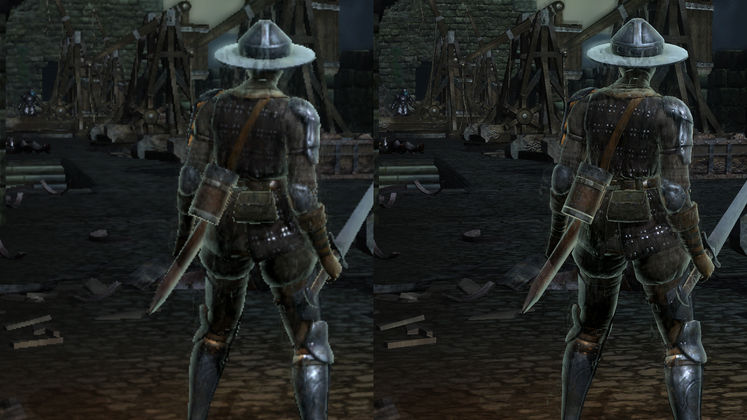 A few weeks back news broke that Atlus had gotten on the case of the RPCS3 developers for basically advertising that Persona 5 was basically full playable on PC thanks to their emulator. Though the may have scrubbed any mention of that from their site, the game still works just fine. Now, it's even playable native 4K. Something the PS3 had no chance of accomplishing.

Work on RPCS3 has continued, and while there are likely still a ton of games unable to run flawlessly from start to finish thanks to the Sony's complex original hardware, that doesn't mean we're not being treated to plenty of screenshots from decade old games looking like modern releases. 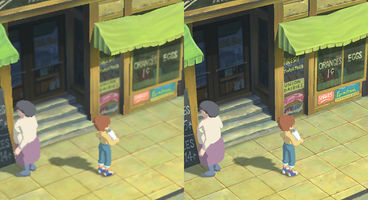 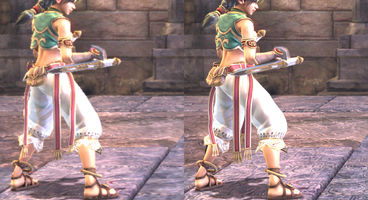 You can view plenty of cropped screenshots over on NeoGAF right now, but there's a handy comparison showreel video embedded at the bottom of this post. Again, there's no guarantee a title of your choosing is fully playable on your system in shiny 4K, but progress made is progress made.

Ni no Kuni II: Revenant Kingdom Makes Its Way Onto PC With This Short Gameplay Trailer

Comparison shots highlight how character models lose their once jagged outlines brought on by resolution and anti-aliasing limitations of the hulking PS3 that once launched at an eye-watering £425 price tag as the most powerful home console on the market. Cel-shaded and stylistic games stand out the most here as they stand the test of time. More realistic titles, like Dark Souls, start to look less washed out.

We won't include it here, but NeoGAF users just make sure to include a shot of Persona 5 running through RPCS3 at 4K. Honestly, that one doesn't look at that different. You can read all about it from the developer's blog here.