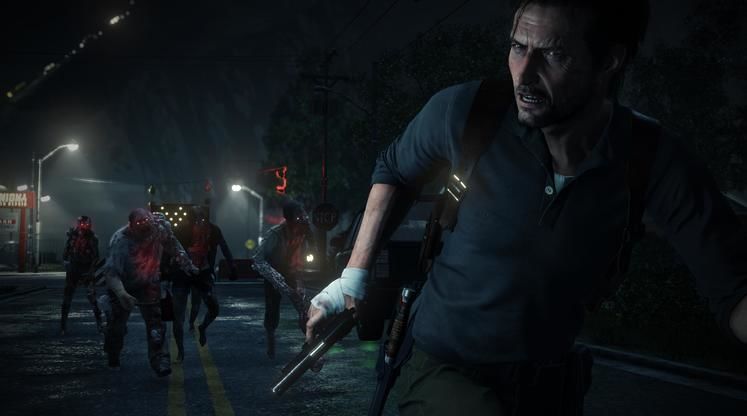 The Evil Within 2, the sequel to Bethesda's nightmare horror game series from Resident Evil creator Shinji Mikami, is coming out in just a month and Bethesda are showing off the game as much as they can. The latest trailer is here, titled 'Race Against Time', and it gives further hints to the story and well as showing off some in-game action. You can watch it here or embedded below.

Our review of The Evil Within!

It's rather hard to explain what happens in the trailer, as anyone who's played the first Evil Within knows that the series is pretty messed up, with lots of weird unexplained occurrences and most of it set in an actual nightmare. It does give some more insight into the story however. Detective Sebastian Castellanos, player character in the first game, is back, no longer in the police, and is seeking his daughter Lily who he thought dead. We're guessing he's going to do anything to find her, since a mysterious robed man tempts him.

It seems that Lily has been connected to the STEM machine that caused all the problems in the first game, so we could be witnessing one of those lovely F.E.A.R.-style scenarios where a little girl with psychic powers is experimented on and her nightmares become real and start attacking people. Don't these evil corporations ever learn? On the other hand, this being The Evil Within, it's just as likely that it's all in Sebastian's mind. Guess we'll find out October 13. 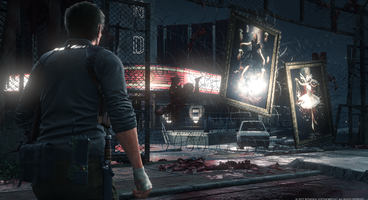 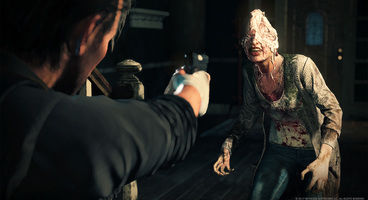 The Evil Within 2 is the sequel to 2014's The Evil Within, the messed-up survival horror game from Bethesda, Tango Gameworks and Shinji Mikami. We really liked it despite some technical problems, saying "It remains endlessly surprising and inventive from beginning until end, it rewards exploration, and apart from some moments of frustration (probably caused by the camera) it stayed fun all the way through for 14-19 hours of gameplay... If you like the idea of Resident Evil 4 crossed half-and-half with Silent Hill then The Evil Within is the game for you."

The Evil Within 2 releases October 13. We should have more on the game before then.