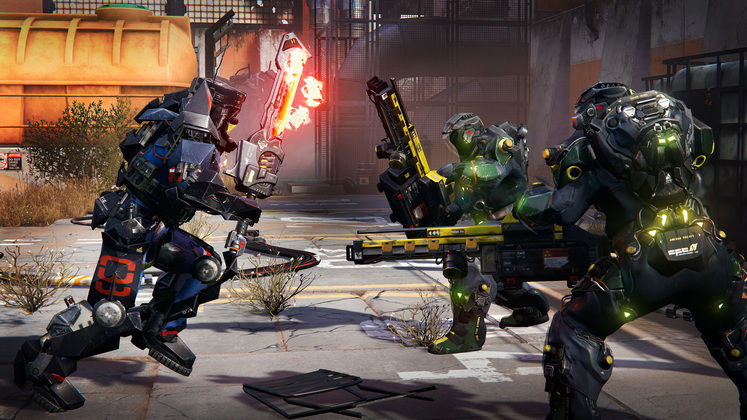 Having been out in the open for a few months now, it's time for Deck 13's The Surge to get a bit of new content. We're not looking at much in the way of new encounters, but those looking to go through the game with some equipment will get exactly that. 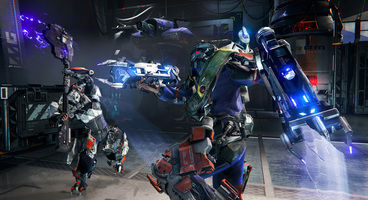 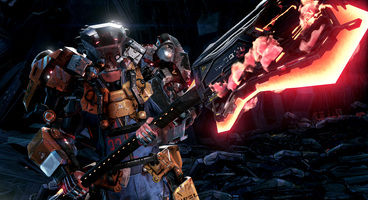 Labelled as deadlier versions of the CREO industry's riot control products, the MG-branded fire weapons somewhat ironically focus on firepower more than the element of fire itself. Instead of focusing on fire damage themselves, these particular pieces of equipment swap out elemental damage for raw psychical damage. If you're looking to brute force your way through the factories, these are for you.

Designed to withstand the cold depths of space, CREO's icy tools were crafted deep in the R&D labs. Essentially the polar opposite to the fire weapons above, these 5 chilly pieces swap out raw physcial hurt for high elemental hits. They also offer up bonus health passives to the wearer for good measure. It's harsh in space, after all.

The DLC itself is available completely free of charge through Steam. Once installed, players need to deduce the location of each by examining the newsletter and memo items added to their inventory. You'll probably have to fight off a couple brutes along the way.

Another free content update is planned for the future to address end-game content for high-level players. Later in the year will see the release of 'A Walk in the Park' - a true DLC expansion adding new weapons, enemies and locations to the game. If you haven't tried it yet, The Surge is 50% off on Steam to celebrate the new weapon DLC.