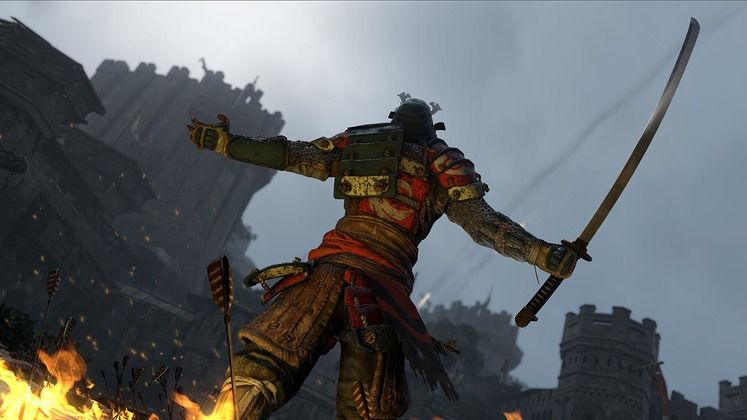 Much like the closed beta did a few weeks back, the Open Beta test of For Honor has paved the way for a few more changes leading into launch.

If you didn't manage to make it into the closed beta test, there was no excuse for you not to give For Honor a shot with the open beta run last weekend. 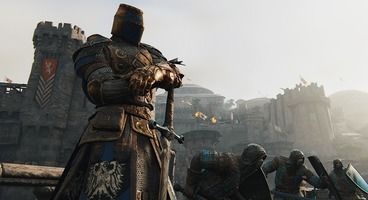 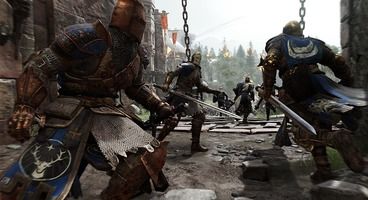 It was a whole three days of non-stop battle for territory between the Vikings, Samurai and Knights in a bout that represented the final product rather well; but it likely shone a harsh light on a few issues for the developers, and likely many more conjured up by the public. So we'll take a look at which planned alterations are making it into the final release:

The patch notes available on the Ubisoft forums make light mention of 'Hero Balancing' (based on player feedback) before mentioning that these are the exact changes mentioned and implemented during the Open Beta period, so we're not sure why they're there again: hence their removal.