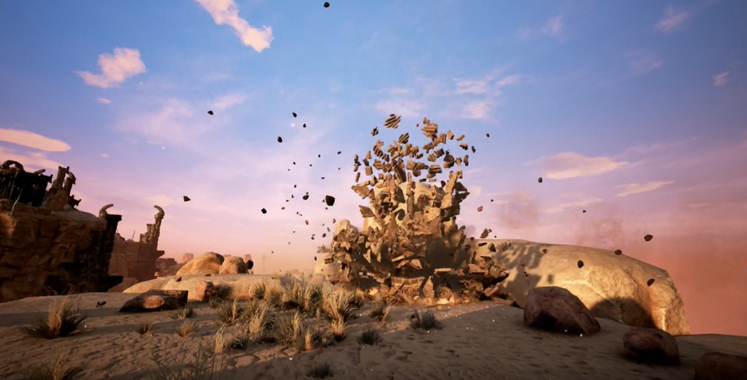 Closing in on the first month of availability, it's time for FunCom to reintroduce dedicated servers back into Conan Exiles.

After a pretty poor start to their hosting efforts, FunCom mutually agreed to sever ties with their old server providers when the group couldn't quite handle the influx of players who wished to walk naked across the desert with their genitals on full show. 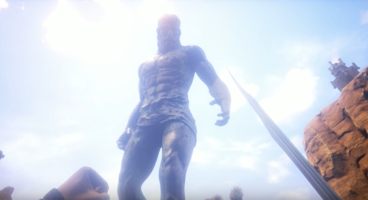 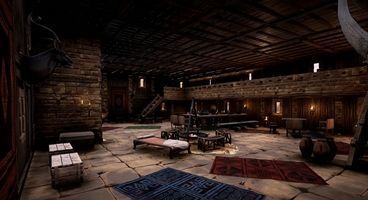 You couldn't really blame either side for the server woes, though. How often does a fairly small company expect to recoup their whole development costs in their first day on sale? They could have anticipated the potential rush by looking back to the release of Age of Conan: Hyborian Adventures. An ill-fated MMO that, while stil alive, hardly lived up to the expectations of the average Conan enthusiast.

Looking to set things right, Funcom has finally secured a deal with a new hosting provider in G-Portal. If you've played ARK: Survival Evolved, Counter Strike: Global Offensive, Minecraft or you happen to be one of those who made Farming Simulator 2017 a record breaking title, you've likely played on a G-Portal server before. "We are incredibly proud to be hosting the official Conan Exiles servers in Europe and are grateful for their trust in our quality,” says G-Portal.com’s managing director Sebastian Reckzeh"

Funcom has been secretly redeploying servers over the last few days with vast majority of them becoming available by the week's end. Eventually, G-Portal will take the reigns and sit as the main provider of dedicated hosting. But you can still set up your own through their rented services, too.