Warframe is Now The 4th Most Played Game On Steam, Beating Team Fortress 2 and GTA5 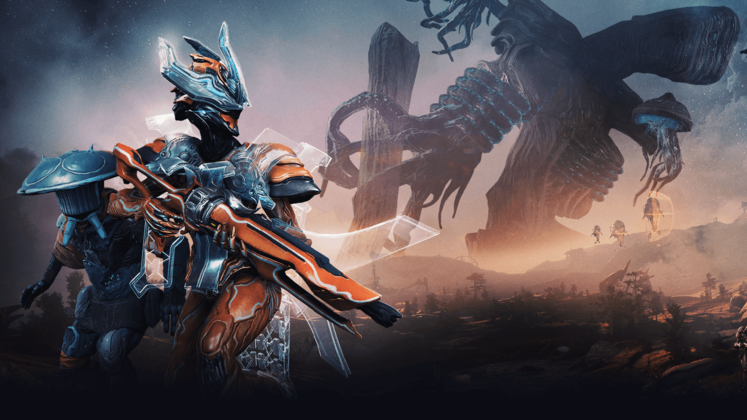 Thanks to their new open-world Plains of Eidolon expansion, Free-to-Play shooter Warframe has become the 4th most played game on Steam, leaping past Team Fortress 2, Payday 2, and Grand Theft Auto V. The only games ahead of it are Counter-Strike GO, DOTA2, and the mighty PlayerUnknown's Battlegrounds. Details are below.

The Best Free Games on PC!

Warframe launched its Plains of Eidolon expansion on October 12, turning the corridor shooter into an open world shooter, with RPG elements, new missions, races, and even the ability to go fishing. Developer Digital Extremes immediately noticed spike in new players, which peaked at 121,377 concurrent players and has stayed that high ever since, doubling Warframe's previous high of 69,526 concurrent players in March for the last expansion Octavia’s Anthem. According to Steam Charts it has, as we type this, 70,000 players currently in the game.

This new player count means that Warframe is the 2nd highest played Free-To-Play game on Steam, and the 4th Most Played Game on Steam. PlayerUnknown's Battlegrounds is still top with 2,279,084 peak concurrent players, followed by DOTA 2 with 832,550 and CS: GO with 639,968. That's rather a big gap to Warframe's 121,377, so it's mightily impressive that the game has managed to reach that high. 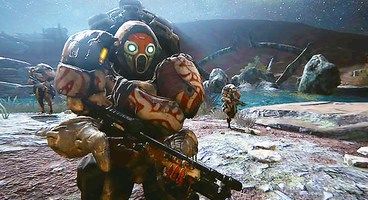 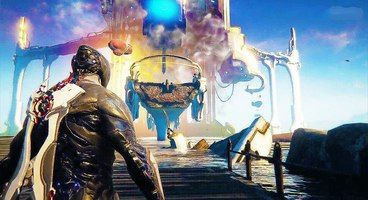 From the press release about Warframe: Plains of Eidolon:

"Since its launch in 2013 on PC, Warframe has amassed more than 30 million registered users across all three systems over four-plus years. Plains of Eidolon offers players a massive new landscape to explore, a 10-story high boss to combat, new weapons, items and armor to upgrade and customize, a unique Warframe to play, all while introducing a significant, original chapter in the game’s ever-expanding lore. Plains of Eidolon‘s expansion went live PC and Steam on Thursday, October 12, and will arrive on PlayStation®4 and Xbox One later this year, and is free to play."