Warframe: How to Get Excalibur Umbra 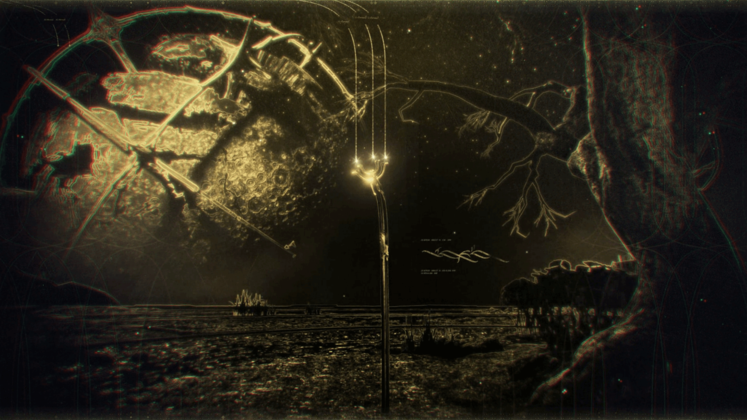 If you've been keeping a close eye on Game Watcher's coverage of Warframe, you will have noticed our short guide on attaining the titular combat proxies. While the list featured at the bottom of the article does cover all of the base Warframes that are now available, there was one particular omission of note, to be perfectly honest.

This omission is, as you might've guessed, the Excalibur Umbra. When it comes to lore, Umbra is much closer to Primes than to base Frames, even though players can only get it by playing the main questline, and as such makes for a special-case scenario that had to be explained on its own terms. 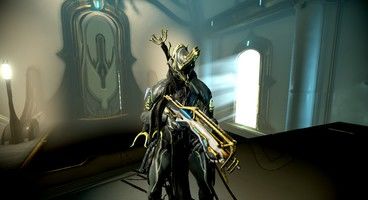 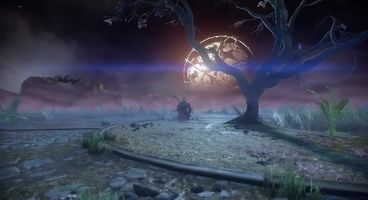 As its name suggests, Excalibur Umbra is in most respects an upgrade to the base Excalibur, which is one of the three starter Warframes, too. It is an upgrade when it comes to survivability and general damage-per-second potential, but it is also much more pigeonholed due to the fact that it arrives with its own, Umbral mods, which also have their own special polarity, and which cannot be polarised into mod slots as it currently stands.

This means that, if you don't want to irreversibly muck up your Umbra's mod layout, you can't really do much but build around the Umbrals. In any case, the only way for you to get Excalibur Umbra is for you to play through all three of the big cinematic quests of Warframe. This includes The Second Dream, The War Within, and finally The Sacrifice.

There's not much else to say, as you'll simply have access to Excalibur Umbra and its signature weapon, the Skiajati Nikana, by the end of the questline. Explaining anything further would ruin the several grand reveals that happen along the way, and these really are something that you should experience on your own.

Excalibur Umbra comes fully maxed-out and ready to go from the start, as does the Skiajati, which means that you won't have to level these items as you normally do.