Warframe: How to Get Platinum, Credits, Ducats 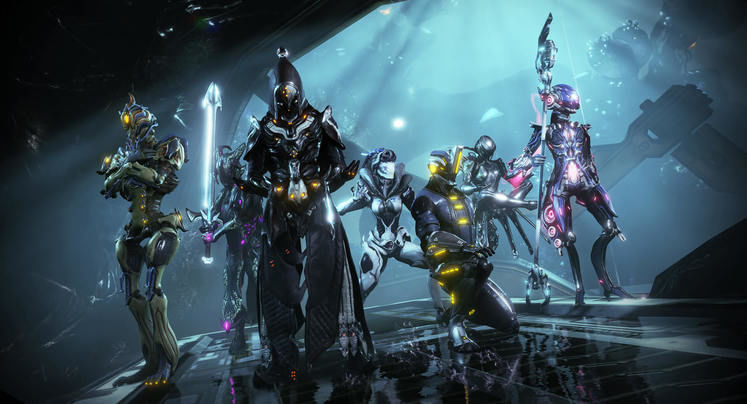 Warframe is a free-to-play title and, as such, it is a given that its economy integrates a number of various currencies that the players then have to juggle with. What makes Warframe different from most other such games in this regard, however, is that not only is its premium currency - Platinum - freely tradeable from other players, but its other two currencies aren't particularly hard to get, either.

This makes for an interesting economic situation in Warframe, where particularly crafty traders will have no issue in getting Platinum without so much as spending a dime. We'll get to trading for Platinum in a bit, though. For the time being, let us go through the basics. 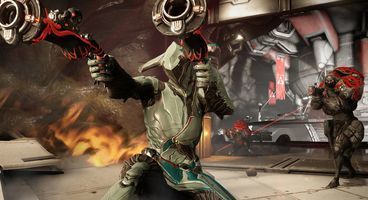 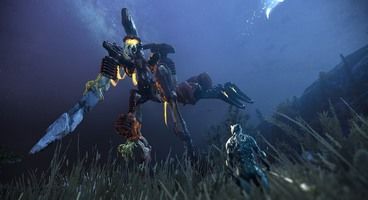 Platinum, Ducats, and Credits are the three main currencies you'll have to get comfortable with. The simplest is definitely the Credits, which is earned by doing virtually anything and everything, from killing enemies, destroying crates, completing missions, selling items, and so on. Though most will be strapped for Credits at the start, clever playing once you've unlocked your Starchart missions will pick you up in no time at all. Playing Index missions, in particular, is a great Credit farming technique, and this we'll get to in a different tutorial. Note that you'll need Credits to conduct trades, buy blueprints, craft items... just about to do anything, really.

Next up is Platinum, the de facto premium currency of Warframe. Naturally, you can buy Platinum off the bat (and it is recommended that you do so upon getting a 50 or 75% login discount) from the game's website, but that's to be expected anyway. If you're not keen on spending money on a free-to-play game, however, you'll be happy to hear that you can get Platinum off other players as well! 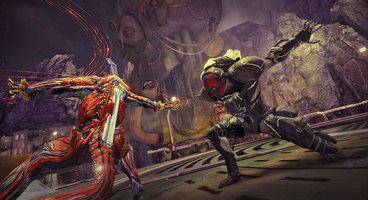 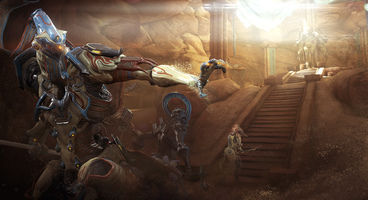 Trading is another thing that we'll look into the specifics of soon enough, but the essence of it is that Warframe's economy operates off of free-market principles. There is no auction house to speak of, though the warframe.market website is extremely helpful, and players themselves set prices for the items they're selling. This makes for a bit of a hit-or-miss situation at first, but looking at trade chat for a while helps immensely.

If you're just interested in getting a quick buck, though, farm out relics and sell the items you're getting as 'prime trash' at about 2 Platinum a pop. That'll get you 10 Platinum per trade, which doesn't sound like a lot of money, but keep in mind that you can farm items off relics very, very quickly, and this really is the most foolproof way of getting Platinum for free.

Finally, there are the Ducats, which you can get by taking your collection of Prime parts (Relic rewards) to a Ducat kiosk at any Relay station and selling them there. This gets you 25, 50 or 100 Ducats, depending on the rarity of the part you're selling, and Ducats can then be spent every other weekend when the Void Trader arrives.

Void Trader brings with him various items, which include but are not limited to special cosmetics, skins, weapons and mods, some of which are very, very valuable in their own right. Most of Baro's repertoire, aside from cosmetics, can be traded among players as well, which should be kept in mind if you're looking to earn Platinum as well.

That about does it for the currency primer, but stay tuned for a closer look at many of these things in the coming days!