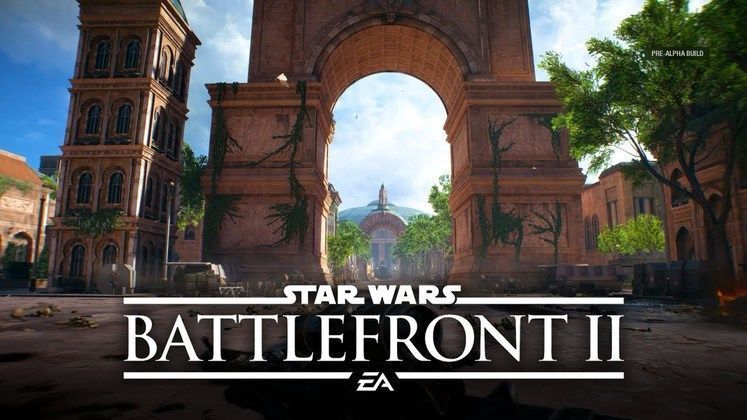 The Star Wars Battlefront 2 Open Beta officially kicks off for anyone and everyone on October 6 and goes through until October 9; essentially, it's a free weekend event - Friday to Monday. 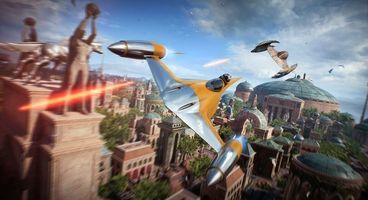 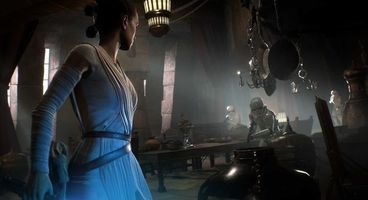 Those who slip in a pre-order for Star Wars Battlefront 2 before September 30, however, will gain access from October 4, giving you a few days to get to grips with things before the floodgates well and truly open. If you've bought the game digitally through Origin, you'll be able to download the client without jumping through hoops. If you went through a retailer, you'll have to enter your beta access code before the option will appear. Once October 6 rolls around, everyone who wants to play will see the option to download the client through Origin.

Sadly, progress made throughout this likely final beta test won't carry over into the main game whether you pre-order or not. This isn't 'early access' or 'head start' - as usual, that's reserved for EA's Origin Access subscribers, who get to play the full game on November 9 rather than November 17.

Lastly, there's the issue of whether you PC is ever ready to play. Take a look at the requirements down below

There's no mention as to which modes and maps will be available throughout the beta, but don't go expecting the storymode to be playable at all.