Final Fantasy 14 will show Return to Ivalice and Patch 4.1 content on special livestream 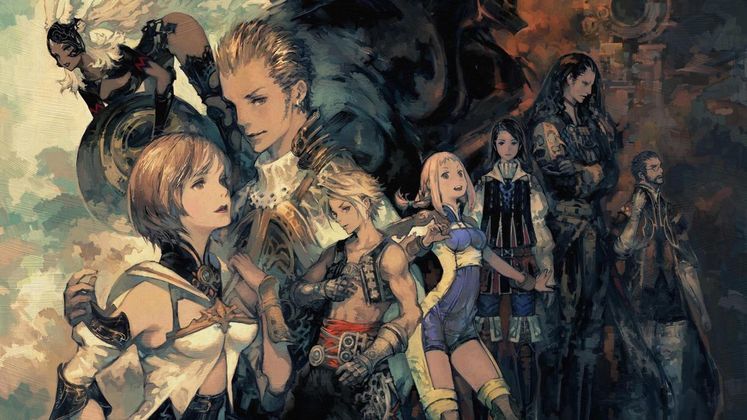 As Final Fantasy XIV prepares to celebrate its fourth anniversary (as A Realm Reborn, as apparently even Square want to forget it actually launched in 2010), Square Enix will host a 14-hour livestream this Friday-Saturday September 1-2 where they will at last show off their long-promised 'Return To Ivalice' raid, the first proper crossover with the world from Final Fantasy Tactics and Final Fantasy XII - which of course got a PS4 remaster this summer, that will hopefully be out on Steam soon. They will also be showing content from the upcoming Patch 4.1.

Everything you need to know about Final Fantasy 15 Mods and Mod Support!

Return To Ivalice will be a 24-person Alliance Raid, and will be written by Final Fantasy Tactics and Final Fantasy XII director, and creator of the Ivalice universe, Yasumi Matsuno. Matsuno and Final Fantasy XIV director Naoki Yoshida will appear on stream and discuss the special raid, as well as details on Patch 4.1 and all the other special things Square Enix are doing to support the 4th anniversary of the game. Yoshida had this to say:

"“This past year has been full of memorable moments. From Fan Festivals in Las Vegas, Tokyo, and Frankfurt, right through to the launch of Stormblood, we have been honored by the continued support of our players and are overjoyed to share this occasion with them. I wanted to thank our entire community, which has now reached 10 million Warriors of Light, for supporting us this far—here’s to even more exciting things to come!"

Yoshida there references the fact that Final Fantasy XIV: A Realm Reborn has now passed 10 million registered users online. Stormblood is the game's second expansion pack after Heavensward, which launched earlier this year as part of the 4th anniversary. Now it's usually the 5th anniversary that's the big deal, but much like with The Simpsons' 138th Episode Spectacular we're not complaining. 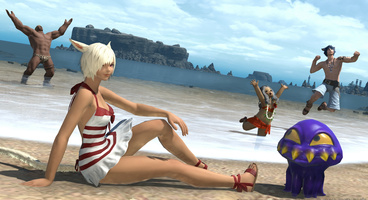 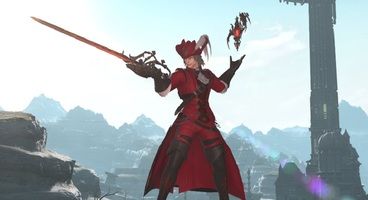 Square Enix have plenty of other events to celebrate the anniversary going on too. Koji Fox from the Final Fantasy XIV Online localization team will be hosting a panel at PAX West on September 2 from 13:00 PT. In-game events include 'The Rising' seasonal event that began last weekend and runs until September 14, with details available here. Also the Mega Mog Station Sale runs up to September 26 and features discounts of up to 30% on a wide range of items available in-store. If you like the sound of all this, you can check out the Free Trial of Final Fantasy XIV right here.

We're more excited about Final Fantasy XV coming to PC, but that's not until next year so we've got plenty of time to play XIV instead. Will you be joining the celebrations, or are you not interested in Final Fantasy XIV? Let us know in the comments!