The Surge was a souls-like Action RPG released by Focus Home Interactive back in May, 2017 for the PC, Xbox One and PlayStation 4.

During an event in Paris today where the Publisher has been showcasing its upcoming line-up, The Surge 2 was revealed for the same platforms, and it'll be coming in 2019. 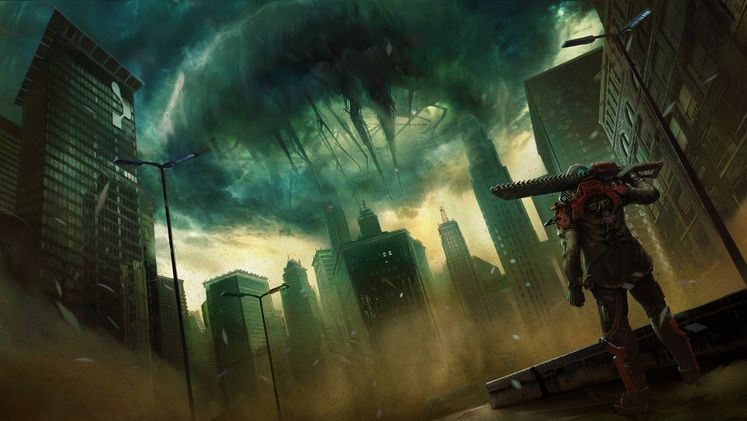 The Surge 2 will remain true to the original, keeping that grim dynamic limb targeting system and improving the deep character progression that we had a lot of trouble with. Deck13’s going to be using an upgraded and improved engine for The Surge 2, which allows the team to create a brand new environment - a devastated city that's larger and features more ambitious level design.

The Surge 2 will be released in 2019 for PC, Xbox One and PlayStation 4. While we wait for more media, check out our preview from a late build in the video below.