Stellaris Next Update Will Move Away From Warfare 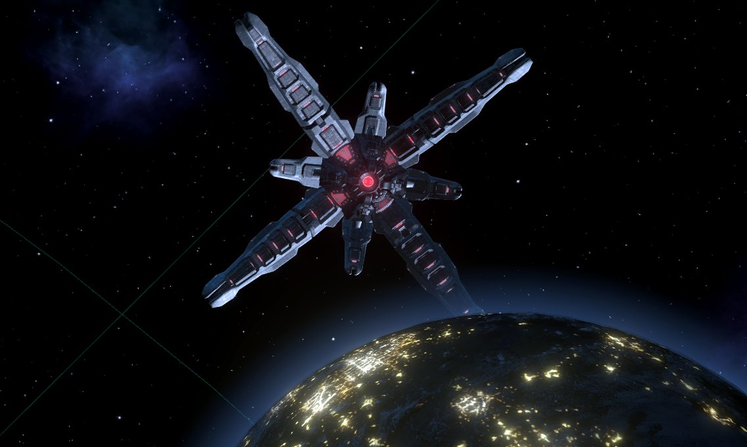 With Apocalypse done and gone, the team over at Paradox Development Studio is shifting gears away from war and into other aspects of Stellaris.

In the latest development diary, Martin "Wiz" Anward gives a (very) short rundown of post-Cherryh support. According to the game director, the team is "now going to be moving on to other, non-war related priorities for future updates, expansions and story packs". 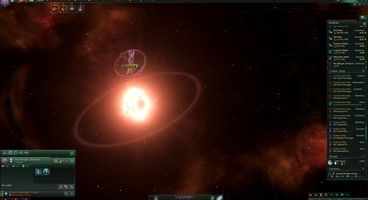 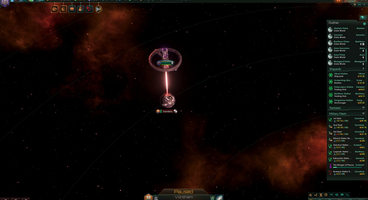 Among the planned features that have absolutely no ETA nor order of priority, are:

In the immediate future, however, the team is fully dedicated to fixing whatever went wrong with Cherryh and Apocalypse, including bugs, addressing balance/feature feedback, and working on quality of life and performance improvements. Wiz says they're maintaining a "running 2.0.2 beta patch" that will be continually updated every few days until they're happy with the state of the game.