We called it. The next Stellaris expansion has been announced, and it's all about warfare and superweapons.

Title Apocalypse, the expansion is available for pre-order at Paradox site, and we expect more info about it later in the day, when the development diary drops.

Stellaris' Next DLC Seems to Include Superweapons 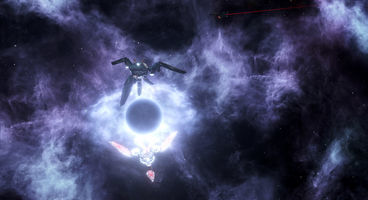 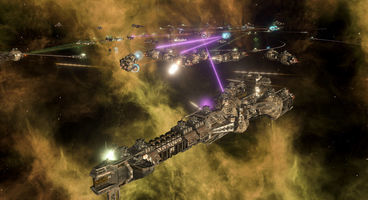 According to the store page description, Apocalypse "redefines stellar warfare for all players with a host of new offensive and defensive options. Destroy entire worlds with terrifying new planet-killer weapons, fight against (or alongside) ruthless space pirates, and maybe discover a few non-violent game features as well."

Apocalypse will bring new military options, civic paths, and challenges to Stellaris when it arrives in early 2018 for Windows, Mac, and Linux PCs. It will also bring offensive and defensive options such as the “Colossus” planet-killer weapon, enormous “Titan” capital ships that offer tremendous bonuses to allied vessels, and massive orbital installations to fortify key systems. You will also be able to hire pirates as mercenaries (or fight them in a new end-game crisis if they unite under one banner).

On pacifist side, new Ascension Perks and Civics will be added in the expansion, along with new Unity "Ambitions" that provide new ways to spend the underused resource and customise your development.

We'll update this as soon as we know more. 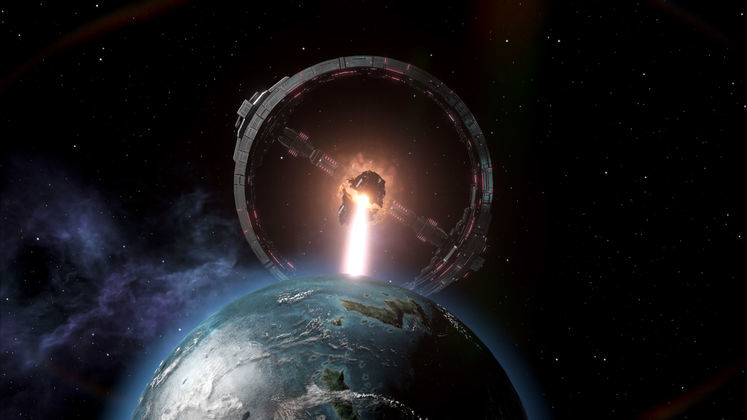