Forged Battalion, the new RTS from the Command & Conquer creators, is Out Now 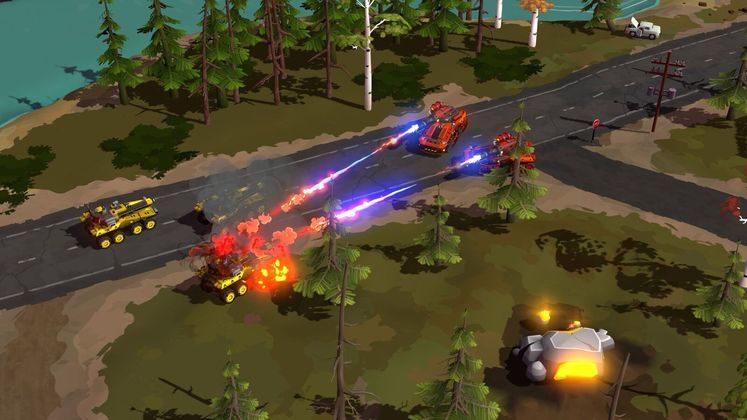 Forged Battalion, the latest RTS from Star Wars: Empire At War, 8-Bit Armies and Command & Conquer developer Petroglyph and Team 17, is out right now to buy on Steam Early Access.

Check out our Hands-On Impressions with Forged Battalion, with gameplay of the first two missions and Faction Creator!

Our list of the Best Strategy Games on PC!

You can read our full hands-on impressions of Forged Battalion here or watch our gameplay of the first two missions here.

The main draw of Forged Battalion, which on the outside seems to be quite similar to classic Command & Conquer or 8-Bit Armies, is the Faction Creator. Using Tech Points gathered on missions players can upgrade and completely customize their own Faction, making their own light vehicles, infantry, aircraft, heavy vehicles, turrets, and even deciding on their own superweapon.

Petroglyph and Team 17 are planning to only have Forged Battalion in Early Access for a few months, during which there will be regular content updates and they're hopeful players will give their full feedback so that Forged Battalion can grow. "We want fans to truly help forge what the game becomes…" said Chuck Kroegel, CEO of Petroglyph. 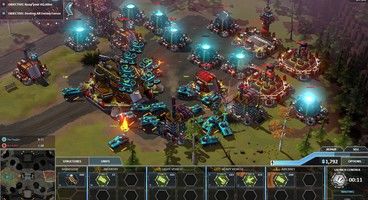 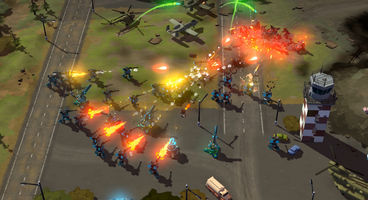 Here's what the Early Access version of the game will include:

It seems to be much the same as the version we played, which once again you can check out here if you're unsure about splashing out for an Early Access game.

Fortunately it's a reasonable price: Forged Battalion is priced £15.49/$19.99/€19.99, with a 15% discount for anyone who buys during launch week. It's certainly worth a go for that, although we understand if you want to wait for the final polished release. 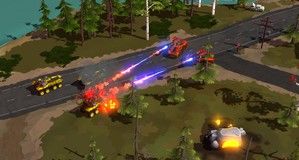