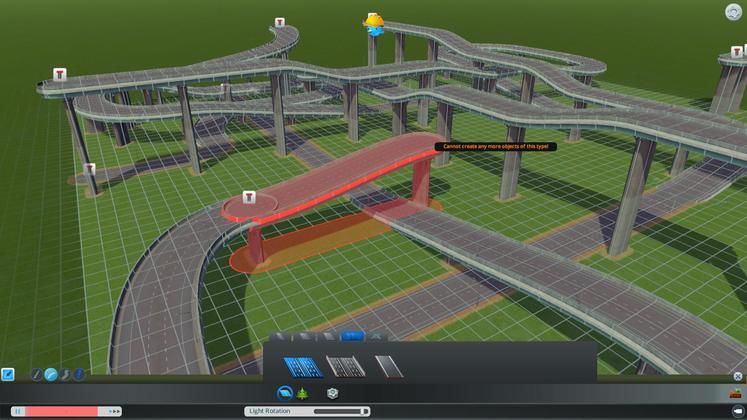 Cities: Skylines is commonly lauded as the best city building game out there today, with no contemporary being able to hold a candle to it. It's one of the most complex and detailed city management simulators that couples deep building mechanics with a vast array of realistic scenarios that make your city truly feel alive. To achieve all that, its controls need to be similarly complex, and thus they contain a potential pitfall that may make object rotation impossible.

The rotation of objects in this game is a general headscratcher for players anyway, at least based on the Steam discussion boards. As per the default key bindings, right-clicking any object will rotate it 45° clockwise, while keeping the right mouse button pressed will allow you to fine-tune the angle, as moving the mouse with the button pressed will rotate the object degree by degree.

Cities Skylines - How To Rotate Objects 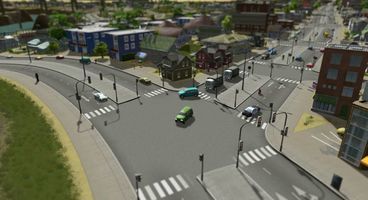 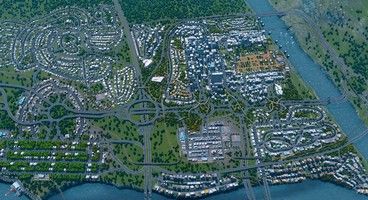 Now, many players change the control layout to have the right mouse button control the camera instead, however, this disables object rotation, and is one of the most common causes for the frequent appearance of "how to rotate objects?" threads. Another common "problem" is the rotation of windmills - these rotate automatically to catch the most wind, so when right-clicking them seemingly nothing will happen. However, as demonstrated by the water mills, the upper, dynamically-rotating part of the object doesn't move, but the base of it does, however, said base barely has any distinct design features save for a small door to show said rotation.

Another common issue is the rotation of roads. Road intersections usually automatically snap to the roads around them if there are any - or at least they should. When things don't align, and the simple 45° rotation isn't sufficient for fine-tuning, you can always use the method of keeping the right mouse button pressed to adjust the intersection's rotation down to the degree.