Jurassic World Evolution has a release date of June 12, but some fans can't wait. One fan, Elrond Hubbard, has been working on a recreation of the original Jurassic Park for Frontier's last management sim Planet Coaster for a long time, and it's finally out now on Steam Workshop.

You can see an impressive trailer for Isla Nublar: Jurassic Park for Planet Coaster below, or pick up the mod here.

There are numerous other videos on the Planet Nublar YouTube channel showing off the various rides and the exceptional level of detail and imagination put into it. It's been designed as if the original Jurassic Park never closed and was allowed to expand to somewhere between Park and the Disney-like Jurassic World.

There is however one big problem with the mod - the lack of actual dinosaurs. We spoke to the creator and he says he left it open intentionally so other players can populate the Park with whatever they like. Hopefully players will figure something dinosaur-y out, even if they're just autoerotics - I mean, animatronics.

At least Mr DNA is there, right? 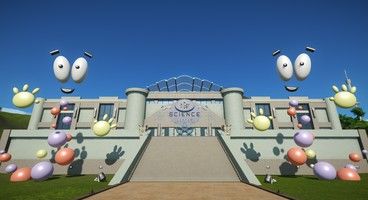 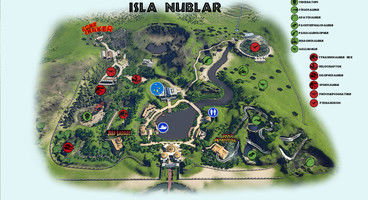