Jurassic World Evolution has a release date of June 12

The release date came from a leaked picture taken at a Jurassic World event at the Universal backlot today, and further details of the game taken from this event will be revealed on March 29 - including new gameplay. 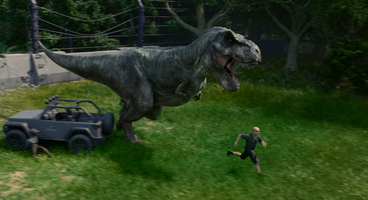 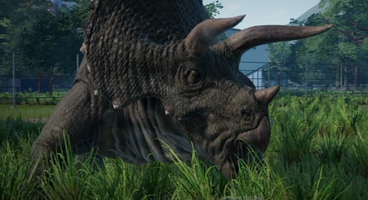 Jurassic Park fan website Jurassic Outpost posted the leak pic, which was reportedly taken by user Failcube on Instagram on behalf of either CBR or Screenrant (both part of The Premium Network). You can see it below:

Jurassic World: Evolution will launch June 12 on PC, Xbox One, and PS4.