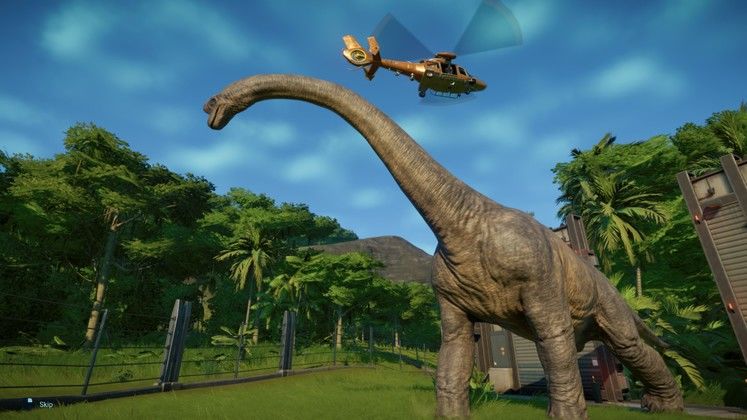 One of those hidden features is selling your dinosaurs, which is required for several Contract missions but the game never really makes it clear exactly how to do it - and on PC in particular the option is very subtle. So let us show you how to sell dinosaurs in Jurassic World Evolution!

How To Sell Dinosaurs in Jurassic World Evolution? 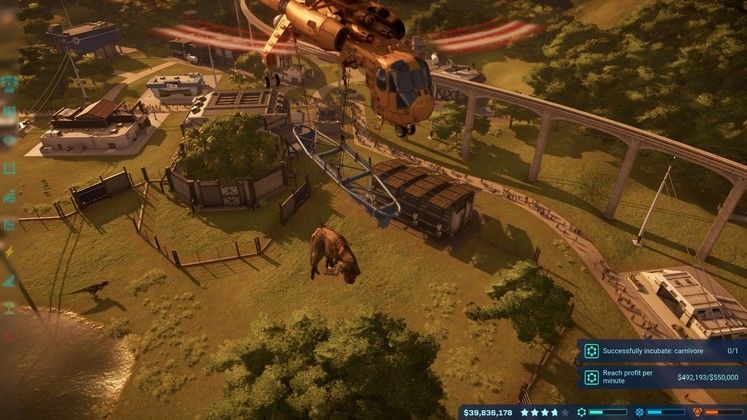 First off, let us be clear that unless it's for a Contract mission, you don't have the space, or you have too many of one type of dinosaur and they're causing trouble, you should never willingly sell your dinosaurs. The selling value of dinosaurs is way, way lower than their incubation costs, and you should be striving to have as many dinosaurs as possible - that's how you make money. Even if you've got one of the least popular dinosaurs in your park, visitors will come and you'll quickly make more money than you would selling it.

That being said, there are Contract missions that require it and yet the game does not make it obvious how to do it. Here's how to sell dinosaurs:

1. Build an ACU Station - you should always have this anyway, but in case you haven't built one yet, do so.

2. Command the ACU to Tranq the dinosaur you want to sell.

3. Click on the Transport option in the ACU menu - you should have learned how to do this on the first island.

4. Click on the Tranquilised dinosaur, but only once! - this is the point where you usually select the place you want to transport the sleeping dinosaur to. Don't do that!

5. See the buttons at the bottom of the screen? There's one marked 'Sell dinosaur'! Push it!

Yes, the option to sell dinosaurs is only shown in very subtle buttons at the bottom of the screen on the Transport menu, just before you choose transport the dinosaur. So, don't feel bad about missing it.

Also on Jurassic World Evolution, we've got the first info on the free Fallen Kingdom DLC, how to get the Indominus Rex, where to find the Deluxe Edition dinosaurs, how to unlock the classic 1993 Jurassic Park jeep - and of course, our review!