Jurassic World Evolution - How To Get The Indoraptor 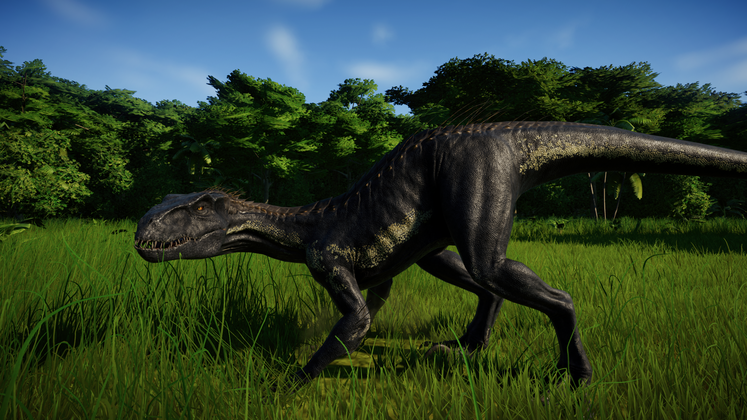 The free Jurassic World: Fallen Kingdom DLC is out now for Frontier's fun Jurassic World: Evolution, bringing with it a number of fixes and six new dinosaurs from the movie.

The biggest new dinosaur is Fallen Kingdom's terrifying new Indoraptor, but it's really difficult to get hold of in the game - so let us show you how to unlock the Indoraptor in Jurassic World: Evolution! Good luck containing it...

Jurassic World: Evolution - How To Unlock The Indoraptor 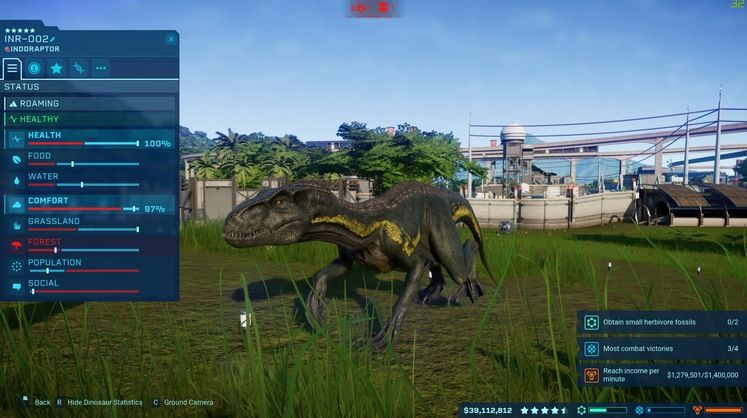 "Genetic power has now been unleashed. You can't put it back in the box." - Ian Malcolm

Like the Indominus Rex, the Indoraptor is one of the hardest dinosaurs in Jurassic World: Evolution to unlock, since it can't be received from fossils at an Expedition dig site or a mission like all the other dinosaurs in the game. Instead it requires Research, and some very specific requirements - and it's actually harder to get hold of than the I-Rex.

Here's what you have to do:

After you have fulfilled these criteria, go to the Research page under 'Genetic Research' and the Indoraptor is just at the bottom next to the I-Rex, under 'Genetic Hybrids'. Then be prepared to let the monster loose...