Jurassic World Evolution - What Dinosaurs Can Live Together 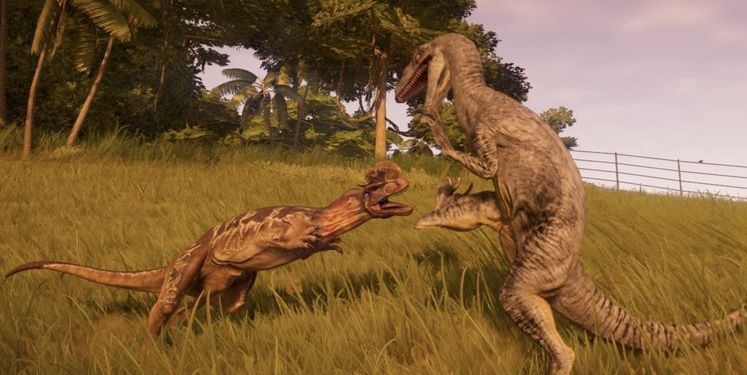 Jurassic World Evolution is out and it's a lot of fun, but one thing the game never really makes clear is what dinosaurs can live together - from different sizes to mixing herbivore or carnivore.

To save you hours of expensive experimentation, here's our guide to explaining what dinosaurs can live together in Jurassic World Evolution and their compatibility! 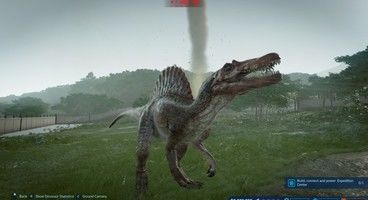 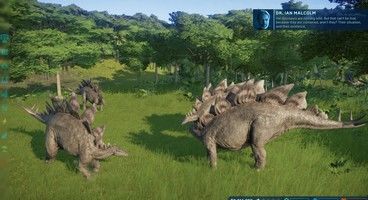 Jurassic World Evolution - What Dinosaurs Can Live Together Guide

Here's our general guide to what dinosaurs will tolerate each other, but bear in mind this is not a record of every animal's social needs, nor is it what population will be tolerated - we're talking about dinosaur mixing only, and which dinosaurs can mix with each other. In general size is the deciding factor.

Check out our further guides to Jurassic World Evolution elsewhere on the site. Here's how to get the Fallen Kingdom DLC dinosaurs or the Deluxe Edition dinosaurs, and here's how to unlock all buildings such as the First-Person Gyrosphere and Monorail!

For further information on the game, here's our in-depth review and here are the latest Patch Notes.