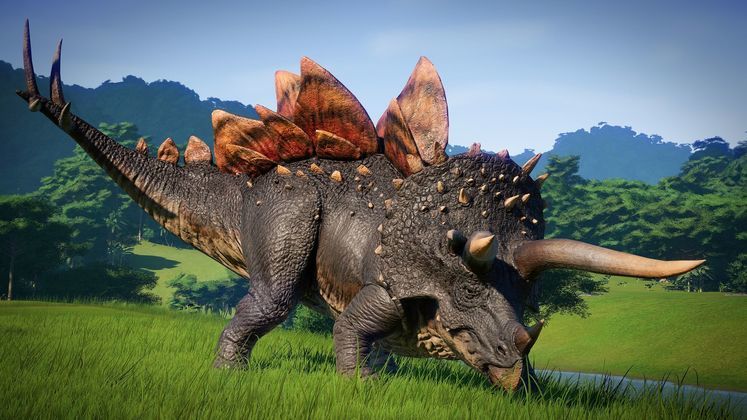 Jurassic World: Evolution has just received its latest batch of content, Update 1.5.3, as well as its first major paid expansion pack - The Secrets of Dr. Wu.

Secrets of Dr. Wu adds an abundance of new story missions, locations, and hybridised dinosaurs to fiddle around with. Players can expect new content added practically wherever they look, but even those who aren't ready to purchase the expansion yet are getting to enjoy the major free update. 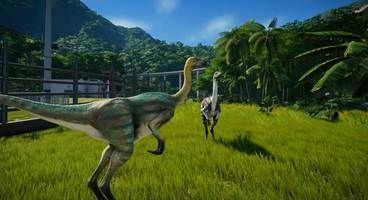 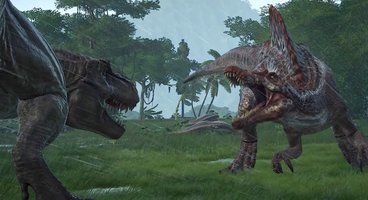 - Fixed a crash when you try to research a gene after completing all of the Dr. Wu missions

Secrets of Dr. Wu is now available for purchase via Steam, and will set you back $14,99. The list of new additions is considerable, and can be found at the bottom of this entry, as part of the full 1.5 changelog. Just beneath are listed some highlights of the free new update!

-dinosaurs capable of contesting leadership have an Alpha

Update 1.5 is 1.5 GB large, appropriately, and the entirety of its changelog is quite extensive indeed, and can be found on the game's Steam Discussions page, should you be interested in reading it from top to bottom.

-fix softlock when switching island and player save fails to save

-fixed Gigantosaurus resizing during a fight

-fixed some missing VO for Italian and Korean

With a clear intent on keeping their game as true-to-life as is humanly possible, developers of Jurassic World: Evolution are very dedicated to keeping their game up-to-par in the polishing department as well, so plenty of bug fixing is to be expected.

If you've not yet read our review of Jurassic World: Evolution, be sure to give it a read as well, as it should put things into perspective if you're not familiar with how Evolution works.