Jurassic World Evolution - How To Get The Indominus Rex 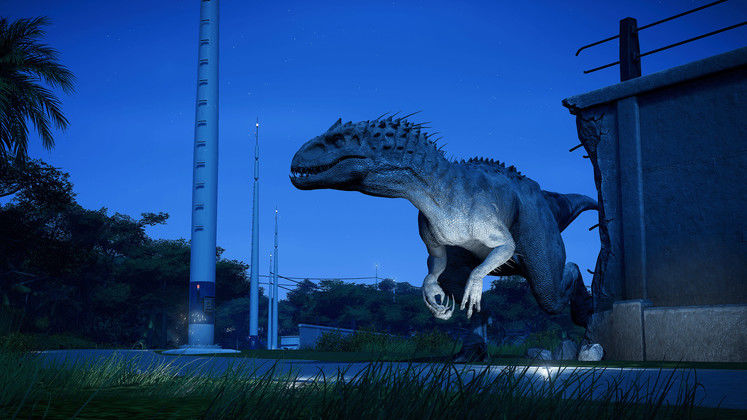 Jurassic World: Evolution is out tomorrow and it's awesome, but when you start the game most dinosaurs will be locked. The hardest animal to unlock is the Indominus Rex, the gene-spliced monster of the Jurassic World movie that caused the park to collapse.

Hopefully you'll have more luck, as we show you how to unlock the I-Rex in Jurassic World: Evolution! It's part of the late-game content and is a real challenge to get... and even more of a challenge to keep happy. Good luck.

Jurassic World: Evolution - How To Unlock The Indominus Rex 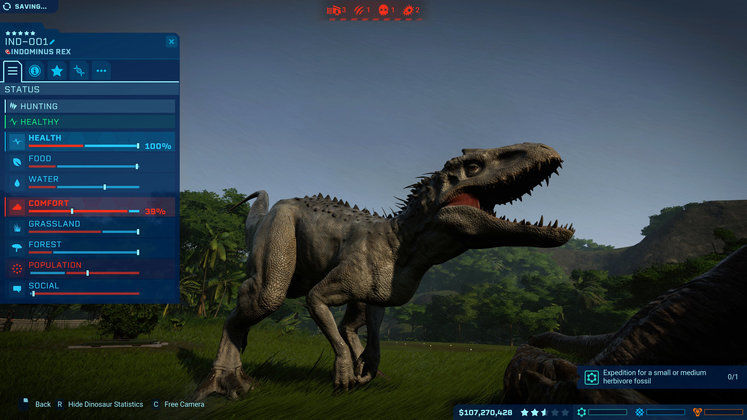 "That thing out there... That is no dinosaur." - Owen Grady

The I-Rex is one of the hardest dinosaurs in Jurassic World: Evolution to unlock, since it can't be received from fossils at an Expedition dig site or a mission like all the other dinosaurs in the game. Instead it requires Research, and some very specific requirements. These are:

After you have fulfilled these criteria, go to the Research page under 'Genetic Research' and the I-Rex has got a hexagon all to itself. Pay for it, and be prepared to pay just as much to incubate it - not to mention cater to its fussy demands! Just pray it doesn't get loose...