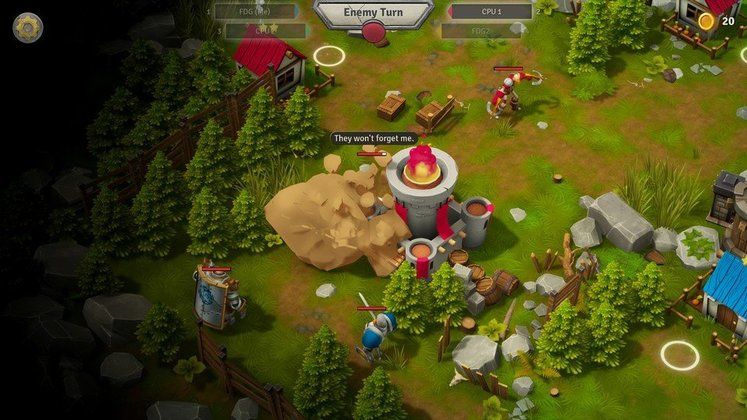 Solid9 Studios' Exorder, a title which marries the challenging tactical turn-based combat we've come to be familiar with from titles like XCOM with mid-mission unit production, territory control and resource management. Exorder is set in a fantasy world with your standard and less-than-standard assortment of medieval knights and strange creatures going up against one another. The singleplayer campaign is spread across 12 missions telling the tale of how Queen Beyla struggles to retain the throne she recently ascended.

The game has a highly stylised art style and supports multiple input methods - Keyboard and mouse, controller and touchscreens can all be used. Once players have gone through the campaign, they can engage in multiplayer battles against up to 4 other players in custom skirmishes. Exorder features a wide array of units with varied abilities, and different compositions working together can effectively counter others, making planning and forethought necessary to win encounters.

Exorder is available for PC and Mac via Steam, and is discounted by 20% through the 26th of March. 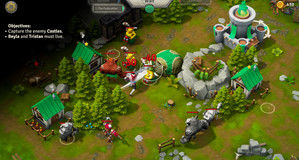