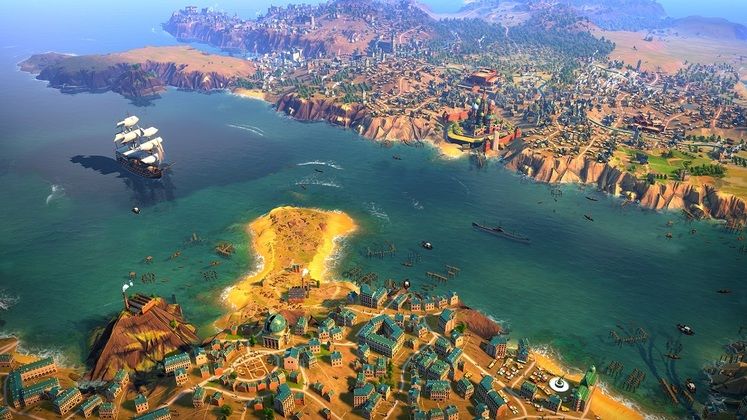 Humankind marks Amplitude Studios' first attempt at a historical title, and will see players leading humanity from the Neolithic era all the way through to the modern age. 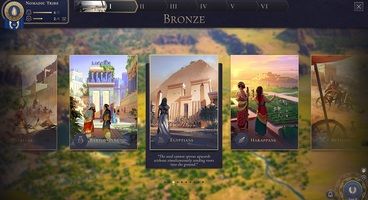 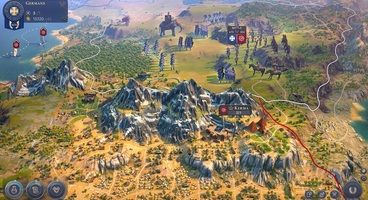 Humankind aims to differentiate itself from other historical 4x strategy games by allowing players to build their own civilization as they progress through historical eras.

Although you might begin with Ancient Egypt, Humankind lets you then evolve into another of its 60 different cultures, the different choices made across an entire game shaping the way players approach gameplay.

Humankind will also feature real historical events, figures, technologies and wonders. Fame will be a "new and unifying victory condition", making each battle won and decisions taken contribute towards an eventual victory.

Tactical combat will accompany Humankind's turn-based 4x strategy gameplay and terrain will play a major role in it. Deploying archers in a forest will keep them safe from being trampled by enemy cavalry while building a city on a hill will make it harder to conquer.

"Amplitude Studios was founded with the intention of creating this game, all the games we’ve created up until now have been leading up to this moment. We are so excited to finally be able to share with the community what has been at the heart of Amplitude since day one.", Chief Creative Officer Romain de Waubert said.

Humankind is set to release at some point in 2020. You can follow it on its website and Steam page, as well as check out its announcement trailer below.