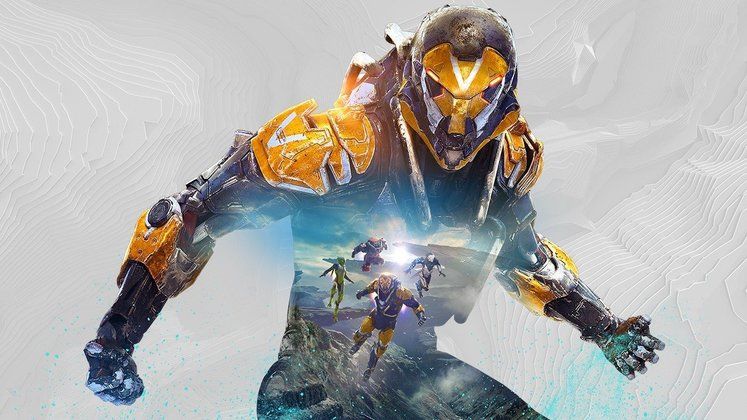 Anthem has been having a tough time ever since release. Critiqued for not having enough loot, not having an engaging enough game world, questionable balancing, lack of content, and many other problems people highlighted.

EA hasn't commented much on the issue before, but has now finally shared its view of how things have gone with Anthem, and the game's failure to perform according to specifications is making them rethink how it'll be handling its future game-as-a-service releases. 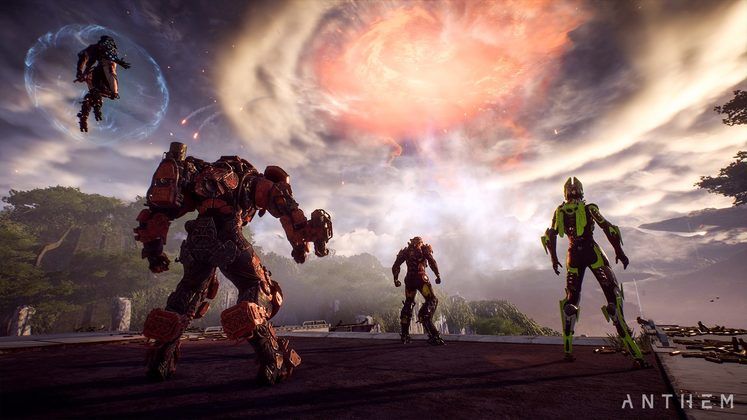 This latest information comes as part of Electronic Arts' Q4 2019 financial results conference call, where they shared their take on the matter at hand: "The reality is, it's not just an EA challenge, it's an industry-wide challenge," said EA CEO Andrew Wilson.

Moving forward, EA will be doing multiple soft-launches akin to those of mobile releases, where they'll get the chance to see how the potential community breathes before the game is actually out. "You should expect that we'll start to test things like soft launches—the same things that you see in the mobile space right now. And it also comes down to changing how we communicate with players. Our entire marketing organization now is moving out of presentation mode and into conversation mode, and changing how we interact with players over time," said Wilson.

He concluded with a hopeful sentiment: "over time we hope that we can lead from the front and help other developers and publishers change the way they do things as well."