Apex Legends Self-Revive - Can you Respawn? 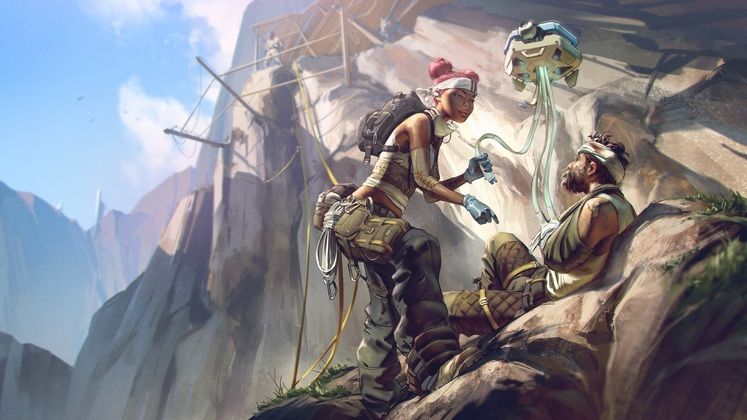 Apex Legends has, undoubtedly, shot to the forefront of many discussions these past few days. Given how battle royales have started popping up quite frequently after PUBG and Fortnite set off the craze, it could be a sign that the title is on the right path.

Apex Legends is anything but a carbon copy of other battle royale titles, taking elements from hero shooters, putting players in squads of three and being less reticent about respawning and self-reviving. It's a mixture that's bound to be a welcome surprise for at least a few fans of the genre.

Can you Self-Revive in Apex Legends? 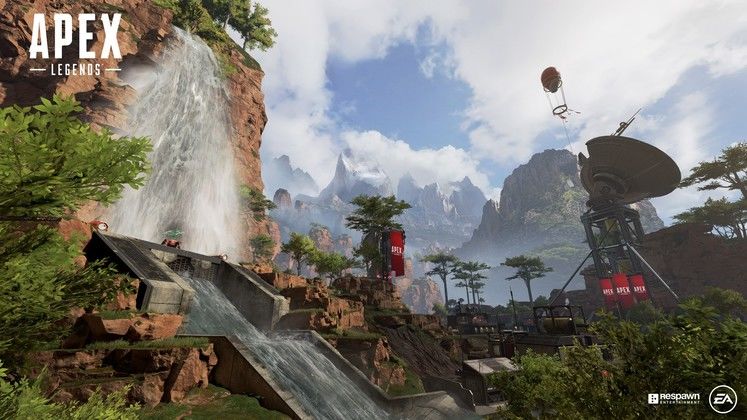 Apex Legends does allow players to self-revive, although not without a good amount of luck and putting in a fair bit of effort. Self-reviving isn't an ability tied to any of the characters currently in the roster, being possible only if you happen to have picked up the legendary knockdown shield.

Knockdown shields come into effect when your HP is depleted and your character begins crawling. Deploying the knockdown shield blocks off some damage, giving your allies more time to get to you. The legendary knockdown shield not only blocks the highest amount of damage, but also allows you to self-revive once.

The mechanic works just like a regular revive, except without requiring another ally, so it's probably best to make sure you're doing it while behind cover. As it's an item of the highest rarity tier, you're more likely to find it in Care Packages, or the Hot Zone indicated by a blue area on the map.

Is it possible to Respawn in Apex Legends? 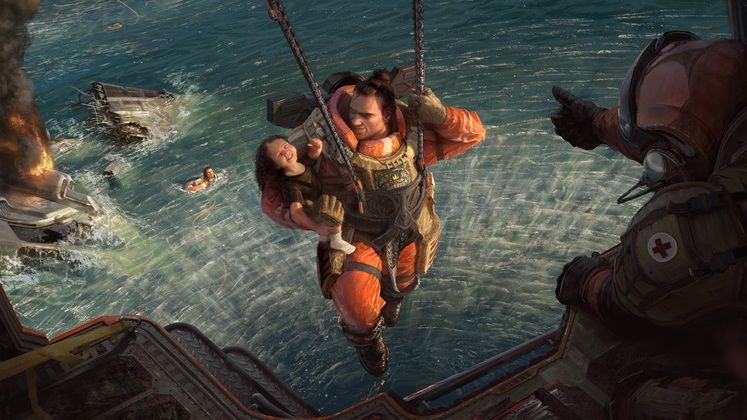 Apex Legends does indeed allow you to respawn, although it's nothing like doing so in other first-person shooters. The way respawning in Apex Legends works is the following. When a teammate is downed, the others have a limited amount of time (90 seconds) to get to find the remains of the deceased (represented through a loot box, similar to when you eliminate others) and recover the player's banner card. The loot they left behind can also be recovered.

With it on them, they have to find the nearest respawn beacon. These are red, three-legged robots that project the hologram of a dropship above them. They're also marked as green dots on the map.

Once the banner card is delivered to the respawn beacon, the downed teammate will be brought back into the fight by a dropship that's rather slow and easy to spot. Furthermore, they'll arrive without any equipment whatsoever, so you'll most likely want to plan ahead for that.