Surviving Mars has only just received a major content update that dealt with improving the game's already rather scalable difficulty curve, but that's not all the developers have had cooking. The culmination of their work seems to be the very first Surviving Mars expansion pack.

The Surviving Mars: Space Race DLC aims to recapture the sort of cold war-esque feeling of a galactic race for the stars, as it pits various terrestrial countries and companies against one another in various aspects of Surviving Mars' signature gameplay. 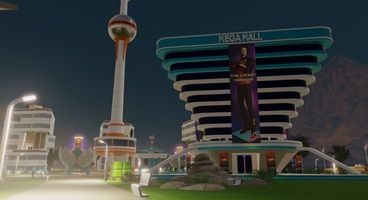 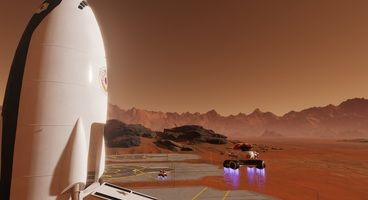 There's a whole bunch of features already announced for Surviving Mars: Space Race. These include, but are not limited to milestone conflicts between rival colonies, an induced scarcity of resources, the introduction of new planetside anomalies, as well as an increased focus on sponsors and colonial competition.

Starting with Space Race, each of Surviving Mars' sponsors will provide players with a brand new, unique vehicle and a custom building to further specialise their gameplay mechanics, and perhaps even ease the completion of their specific tasks and challenges.

In concrete terms, Space Race will add Japan and Brazil as brand new mission sponsors, as well as some interesting new narrative events, which the developers hope will help "reveal the realities of life in the dome and challenge your management skills."

Surviving Mars: Space Race does not yet have an official release date, but you can sign up for a pre-order at the game's website. Stay tuned for more info as it is released!