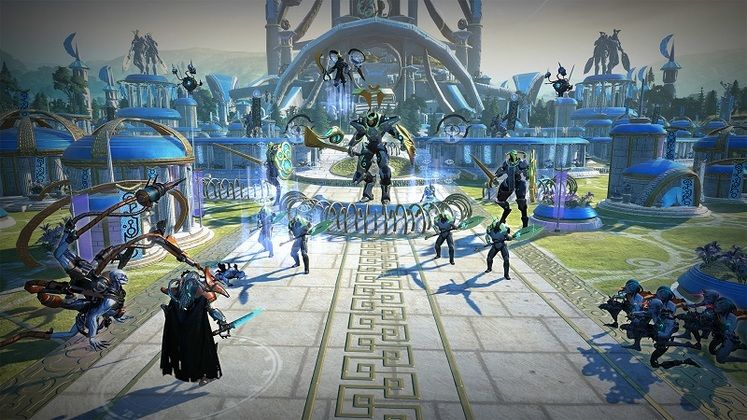 Similar to previous expansions, Age of Wonders: Planetfall - Star Kings will also be accompanied by a free update, bringing changes and additions to all owners of the base game. 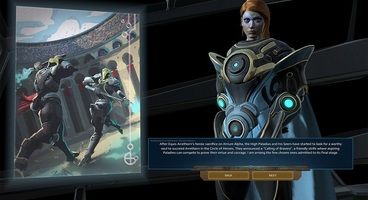 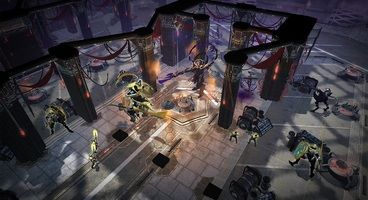 Here is a series of features that Age of Wonders: Planetfall - Star Kings will introduce, as detailed in an emailed press release:

The free Triceratops update accompanying Star Kings will introduce the Galactic Empire system. Each planet you succesfully conquer is added to your Galactic Empire granting bonuses and new options that you can take advantage of during your next conquest.

The mode also adds secondary objectives to its planets, which not just grant your empire additional XP but can lead to conquering worlds quicker than usual.

The update will also allow players to requisition secret tech from different races in Age of Wonders: Planetfall, opening the way towards new combinations.

Residential Sectors will let you build outside the usual bounds of your cities, while the new Future Tech skill can be researched an unlimited number of times, granting an ever-increasing stacking bonus.