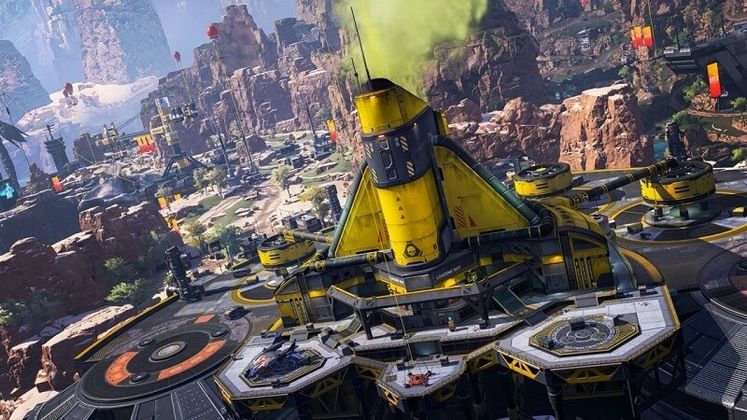 Apex Legends' Chaos Theory Collection event has now been officially announced, after first appearing in a couple of store listings for the free-to-play battle royale's Nintendo Switch version. Set to start as soon as next week, it introduces the rumored Caustic Town Takeover, alongside a new rewards track, and more.

Apex Legends players will also get the new Ring Fury playlist takeover next week. During these matches, players will also have to deal with Ring Flares that spawn inside the circle and slowly expand, damaging anyone in their path. 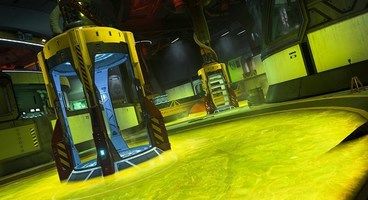 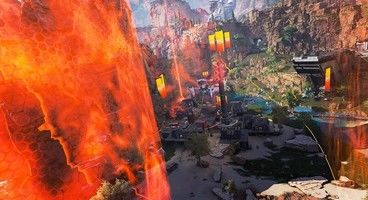 The Caustic Town Takeover turns Water Treatment into "a new dominant mousetrap with lots of high quality loot that beckons all Legends who seek the glorious cheese." It's also a tad greener now. Participating in Caustic's experiment, which requires test subjects to drain the toxic liquid from the center of the area, opens the way towards four gold loot items locked in cages. Reaching them quickly is recommended.

The Ring Fury playlist takeover uses the usual rules you're already familiar with but plops a Ring Flare inside active circles. The flare slowly expands, damaging players by the same amount as the regular ring. When one is about to pop up, you'll get a warning on your map and minimap. Your legend will also shout if you happen to be a bit too close to where the flare will appear.

All Legends start equipped with a Heat Shield in Ring Fury, which they can use to erect a protective dome around them that keeps them safe from damage when caught in both Ring Flares and the Ring itself. More Heat Shields can be found throughout the map.

"Heat Shields cast a protective dome, pouring the deadly effect of the ring over the barrier for a short time, enabling Legends to loot, revive and generally make some amazing plays outside of the Ring. Plus, when you’re inside the dome, the use of healing items is sped up by 50% and the speed of Revives is increased by 25%," reads a post on the official website.

"This bonus is ONLY given by Heat Shields that have been activated by the ring. Heat Shields on standby in the safe zone are conserving energy, and don't grant this bonus." 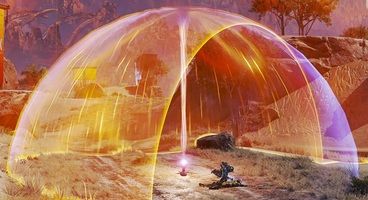 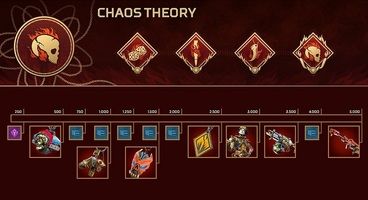 Heat Shields do degrade as they take damage from the Ring and will remain in Apex Legends as usual ground loot once the event ends. They also occupy the newly-added Survival Slot in your inventory, which "aims to eliminate the choice between normal loot and situational utilities like a Mobile Respawn Beacon or a Heat Shield," and will also be a part of Apex Legends going forward.

The new No-Fill matchmaking option also allows players to drop into matches by themselves, rather than forcing them to team up with others. You will end up fighting full squads, but the choice is there in case you want to make it.

The Caustic Town Takeover Collection event's reward comes with a handful of new cosmetics, including legendary Kraber and EVA-8 weapon skins. Players can earn 1,000 points per day, challenges refreshing daily. You can learn more about cosmetics and the changes introduced to Legends and weapons at the link above.