Apex Legends Cooper - Is Pilot Jack Cooper Making his Way into the Game? 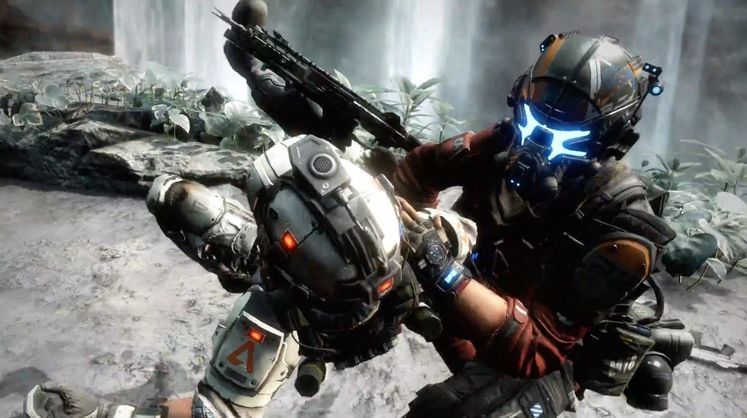 Apex Legends is, as you assuredly know by now, set in the established universe of Titanfall, and when the game was announced, many were saddened to hear that Apex would eschew certain movement options that Titanfall celebrated.

Apex Legends Cooper has recently become a popular thing to reference among the fans of Titanfall and Apex Legends, as it seems pretty reasonable to expect Respawn to re-introduce those advanced movement options (double-jumping and wall-running) by releasing a Pilot hero for Apex Legends. 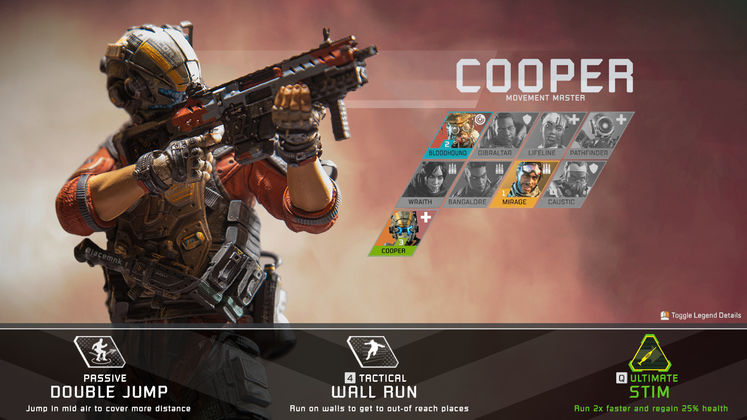 Jack Cooper is the protagonist of Titanfall 2 and is, as such, a Titan pilot. Since other Apex Legends characters are normal humans/mercenaries, there's no way for them to wall-run or double-jump, and by releasing Cooper, developers could re-introduce these features in a controlled manner.

Good news is that this is entirely plausible! Bad news, however, is that the mock-up you can see above is fan-made, and posted on Reddit.

The real, cynical response to the question at the beginning of the paragraph would be that it is possible, and perhaps even likely, that Jack Cooper (or some other Titan pilot) will make it into Apex Legends in the future, featuring the full advanced movement set of Titanfall's pilots. Thing is, though, that it might not happen anytime soon. Stay tuned for an official announcement, though who knows when!