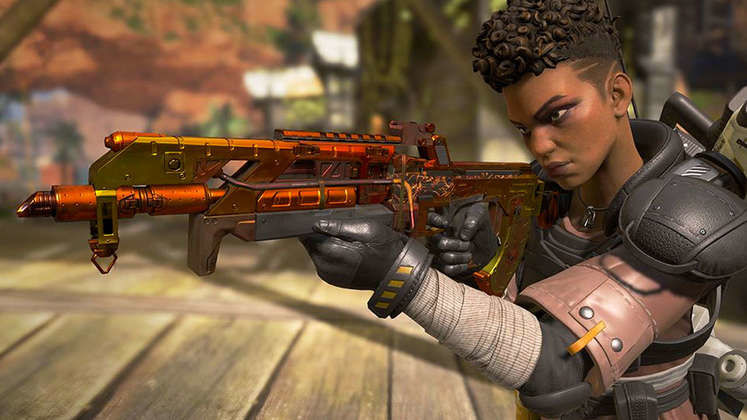 Apex Legends is unrelenting in its task to maintain its relevancy in the current news cycle. Best of all - Respawn Entertainment is extremely successful in doing so. The latest new development is the accidental (?) reveal of a possible upcoming weapon.

Apex Legends Havoc was referenced in a new line of dialogue by Bangalore, who mentions the weapon in an off-handed comment when she pings the Prowler AR's 'select fire' attachment.

What is the Havoc Rifle in Apex Legends? 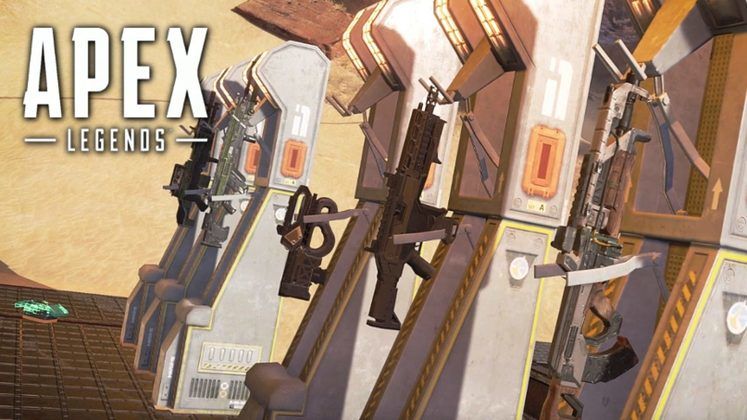 When she pinpoints said attachment, Bangalore says that it is perfect "if you have a Havoc or a Prowler", which tells us that Havoc is intended to be some sort of an assault rifle, given that it takes the same receiver modification as the precise burst-firing Prowler does.

Havoc, however, is not yet implemented aside from this voice-line, and a few lines of code found by dataminers. According to this info, the Havoc rifle is an automatic energy rifle with an added charged shot functionality which expends lots of ammunition while dealing lots of damage.

It was a given that Apex Legends would be getting more weapons post-launch, but it's good to see that Respawn aren't dilly-dallying when it comes to introducing new content to the game. After all, it's only been a week and a half!