Apex Legends Hitboxes - Are there any Differences in Character Hitboxes? 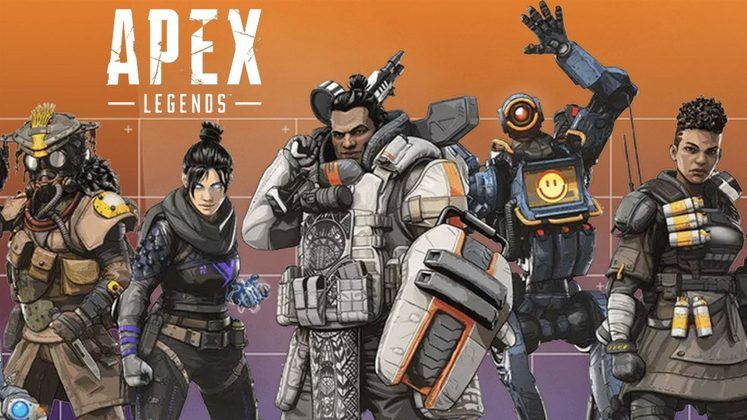 Apex Legends is quite a lovely battle royale indeed, especially compared to its competition, but with the territory of being cutesy and polished comes a batch of quirks particular to the title. Hitboxes included.

Apex Legends hitboxes have recently been contested, with the players quickly coming to a realisation that they're not equalised among characters at all. Instead, each has their own special hitbox that's unique to their posture and stature. Down below, you're going to find some useful info on how they compare.

According to information posted on Twitter, the differences between character hitboxes are rather drastic indeed. Take a gander at the following reference chart (in square centimeters):

What this means is that the massive frame of Gibraltar is, indeed, a fair bit easier to hit in combat than that of a lithe Wraith. It does make sense for this to be the case, though it could also be argued that the differences are far too drastic to maintain.

Whether Respawn stick to their guns or implement a balance of some sort remains to be seen, but it's certainly an interesting issue to tackle.