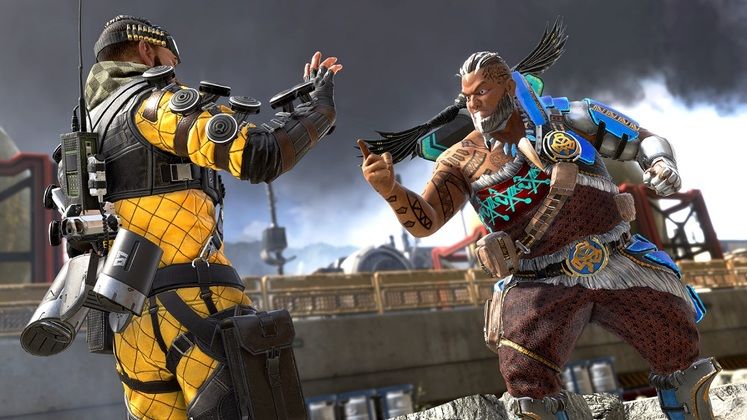 Apex Legends has just received its Iron Crown Event update, its patch notes revealing the addition of the highly anticipated solos mode, alongside a number of other features.

Solos are, arguably, the biggest feature introduced in the Iron Crown Event update as a limited-time mode. Apex Legends players can jump into battle on their own from August 23 until August 27. 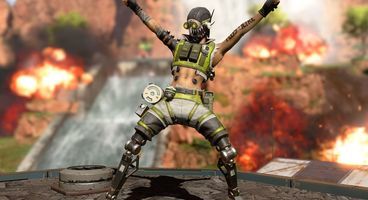 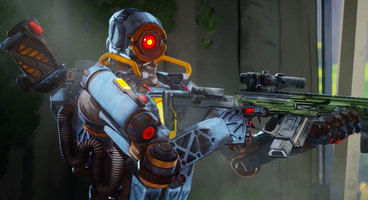 The Iron Crown Event update also alters Apex Legends' map, through the Octane Town Takeover. A portion of the map has been "remodeled" to include a "mega jump pad course and Ring of Fire", which let you score badass points while killing opponents.

The Octane Town Takeover will persist even after the event ends, Respawn being open to adding similar "takeovers" if this one proves popular among players.

The update also introduces the Iron Crown Collection Packs which feature 24 new themed items. Opening them yields a 50% chance at an Epic item and a 50% chance at a Legendary item, without any lower quality or duplicate items interfering.

The Iron Crown Store comes with a new currency, Crowns, which can be earned in-game or from the above-mentioned packs. These can then be spent on purchasing event-specific content in the store.

You can check out the Apex Legends Iron Crown Event update patch notes over on Reddit and its launch trailer below.

Apex Legends is currently available on PC, Xbox One and PS4.