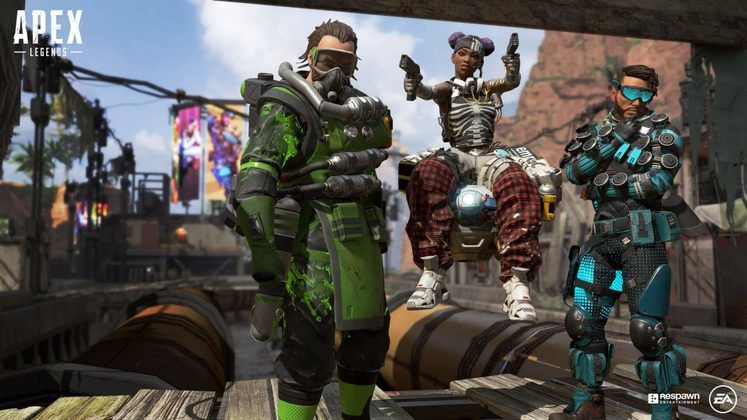 The latest update adds the Valentines Day loot items, along with "Live Die Live" Banner Badges, “Through the Heart” Longbow Epic DMR skin and "Love of the Game" Pathfinder banner frame. Check out all the details below. 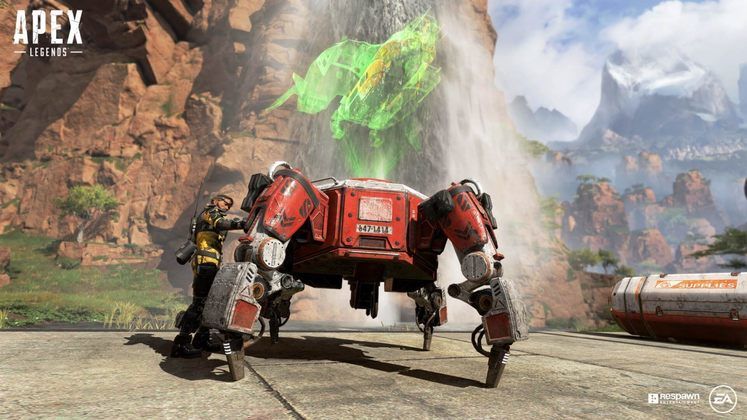 We'll keep you updated on any other patches that come out for Apex Legends.