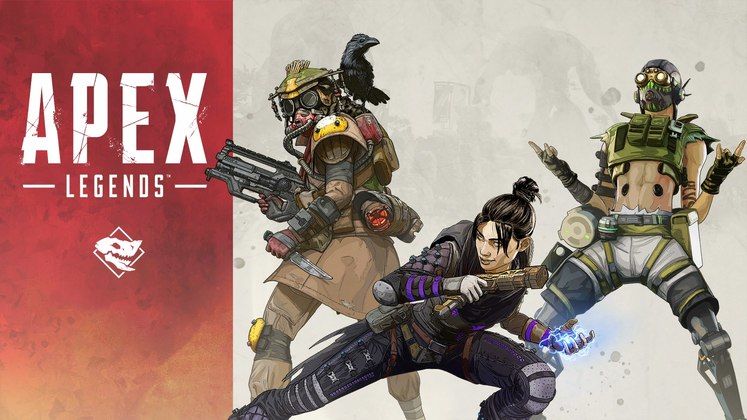 Apex Legends has received its latest content update, Update 1.1.1, which - at long last - tackles the oversized hitbox sizes of Pathfinder, Caustic, and Gibraltar, among other things.

Apex Legends Update 1.1.1 also brings with it a substantial weapon rebalance, as well as making changes to several Gold weapon attachments, and loyal players can look forward to a brand-new bonus XP event. 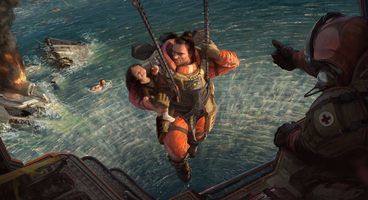 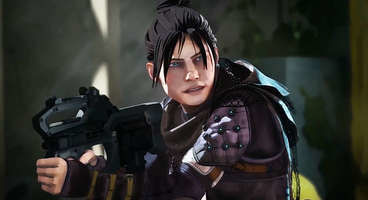 In regard to oversized hitboxes making Pathfinder, Gibraltar, and Caustic overly vulnerable to excessive bursts of damage, developers at Respawn found that decreasing Pathfinder's hitbox size did help, while Gibraltar and Caustic had to receive a 10% damage reduction to keep them viable in the current meta.

Weapons-wise, developers wished to tune long-range gunfights a bit, and this was accomplished through buffing the various DMR/sniper variants across the board. Players can expect a wildly different and likely more efficient type of gameplay when engaging targets at long and extreme ranges.

There are other assorted changes being made with 1.1.1 as well, such as increasing the passive bonuses of Gold weapon attachments, but it's also worth keeping in mind that Apex Legends will run a bonus Battle Pass XP event starting 16th of April, 10 AM PST. For the duration of this event, players will have the chance to earn entire bonus Battle Pass levels, which might give you the edge you were looking for.

Finally, the Jump Ship will now also move at a faster pace, as Respawn increased its speed by a substantial 50%. All of this combined will make for a different and more dynamic sort of gameplay sessions, so get in there and see how it all meshes together for yourself!