Apex Legends Ring - Should you Play Outside the Ring? 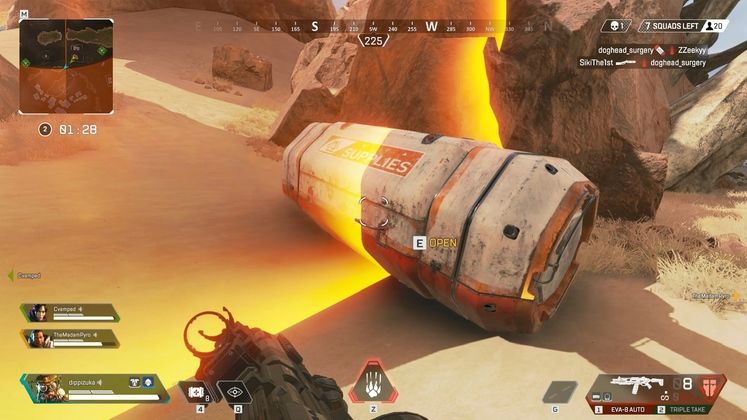 Apex Legends has, just like most other contemporary battle royale titles on the market, an ever-tightening ring of extreme DPS that pushes player squads closer to one another at all times. The question is, however, should you stay outside the ring in Apex Legends at any moment?

Apex Legends damage ring is deployed in several tiers, each of which deals more damage-per-second to players that stick outside the designated playing area. Obviously, it won't take long for the ring to take you down if you're not careful, but it's not like you're going to drop dead as soon as you step outside, either.

Should you Play Outside the Ring? 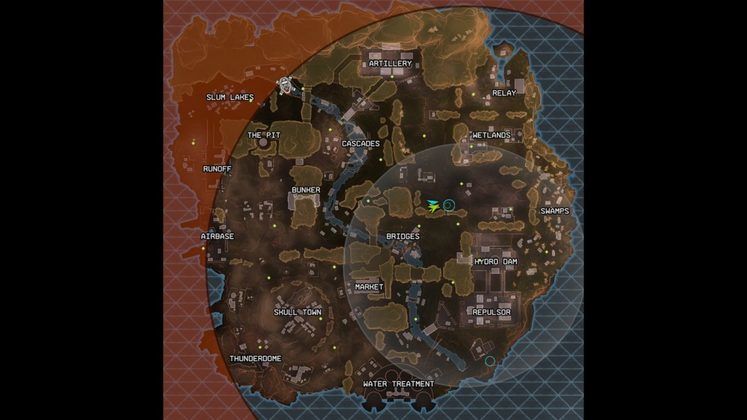 In the vast majority of combat scenarios, the answer to this question will be a resounding - no. Not only does the ring continuously deal damage to you for as long as you stay outside the border, but it also makes you an easy picking for other competitors, who will have to deal far less damage to take you down in this case.

If you really, really have to leave the designated playing area, we must advise you only do so over short periods of time, and if you know that you're safe from other players. If you're clever, you can use the ring itself as a funnel, and take down enemies that come roaring by. This will take not only skill, however, but also luck, so it's a crapshoot most of the time.

Even though Lifeline could, potentially, survive outside the ring over a longer period of time, this is inadvisable still, as there are few tactical opportunities afforded by doing so. With that in mind, stick inside the border, and use the ring to your advantage!