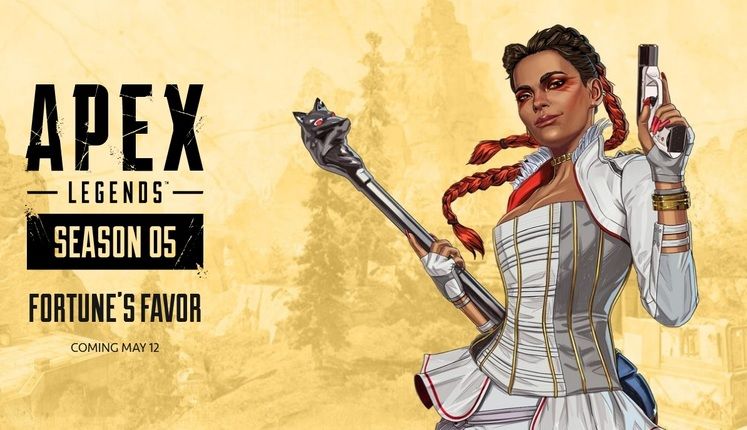 Seasons breathe new life into Apex Legends, and developer Respawn Entertainment has revealed details about Season 5, which bears the title Fortune's Favor. Here's what we know about its release date, character, gameplay and more.

Players will be able to see what Season 5 has to offer as soon as May 12, which is also when Season 4 will come to an end.

Season 5 will expand the Apex Legends roster with one Loba Andrade. You might recognize her as the girl saved from Revenant's onslaught in the video introducing Season 4's Legend.

Loba's leaked abilities suggest that four of them are in the works, although they might not all make it to the live version:

Apex Legend's Ranked Series will mostly stay the same, however, one thing that's changing in Season 5 is the introduction of the Reconnect feature. This should help get back into the game after unexpected crashes.

Developer Respawn Entertainment also went over the subject of loss redemption, documenting its approach in a separate article.

Fortune's Favor will introduce Quests to Apex Legends. While the feature wasn't detailed just yet, a blurb on the game's official website describes it as follows: "Hunt for treasure and answers in the new Season Quest. Those who complete the journey will be richly rewarded."