The Season 7 Battle Pass streamlined things, replacing raw points with stars, ten being required to reach the next rank. Apex Legends daily challenges were also reworked and unique weeklies added, each of them granting between one and five stars once completed.

Players didn't take long to point out how this new system resulted in considerably slower progression through the Season 7 Battle Pass compared to previous ones. The difficulty of some challenges was also brought into question. 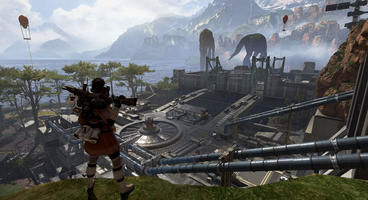 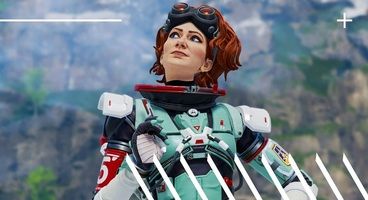 Thankfully, the developer was quick to answer, providing an update on how it plans to improve Apex Legends Season 7 Battle Pass progression:

We've seen a lot of feedback about Battle Pass progression being too slow. So today we'll ship the following change:

Also, starting next week, your Weekly Challenges will take much less time to complete.

It also admitted that it "missed the mark with the first iteration" which was meant to remain engaging for the entirety of the season and encourage players to try out new playstyles.

Apex Legends' Season 7 coincided with its Steam launch, which saw its player count soar. It's also looking likely that the free-to-play battle royale will receive another Holo-Day Bash event later this year.